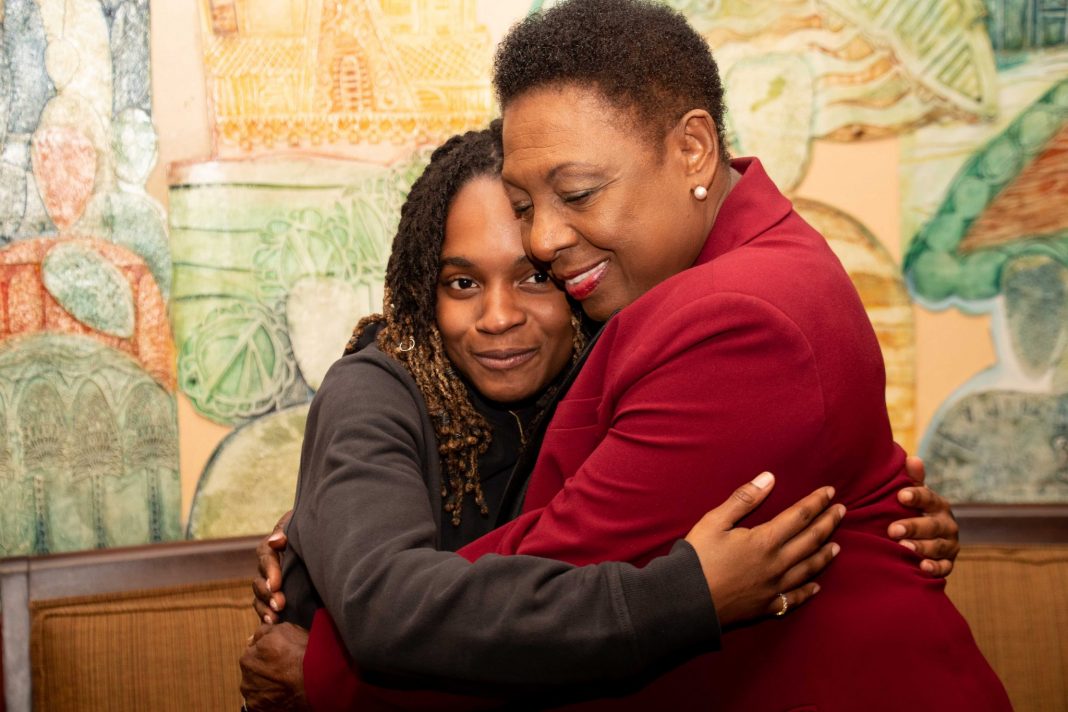 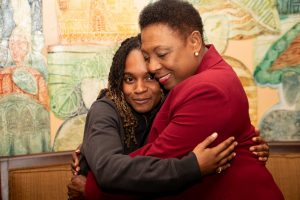 Minister Grange met the artiste at the Norman Manley International Airport in Kingston.

It was the singer’s first time returning to Jamaica since winning the Grammy Award for Best Reggae Album in Los Angeles, California on January 26.

The Minister described it as a blessing to be celebrating Koffee’s success during Reggae Month.

Minister Grange said she was delighted that her Ministry provided a platform to showcase Koffee’s talent.

In December 2017, Minister Grange selected Koffee, who was 17 at the time, to perform at the unveiling ceremony for the statue of the Jamaican track legend, Usain Bolt, at the National Stadium.

The 19-year-old, created history by becoming the youngest artiste and first female solo reggae act to win the celebrated Grammy award in the category Best Reggae Album for her EP ‘Rapture’.