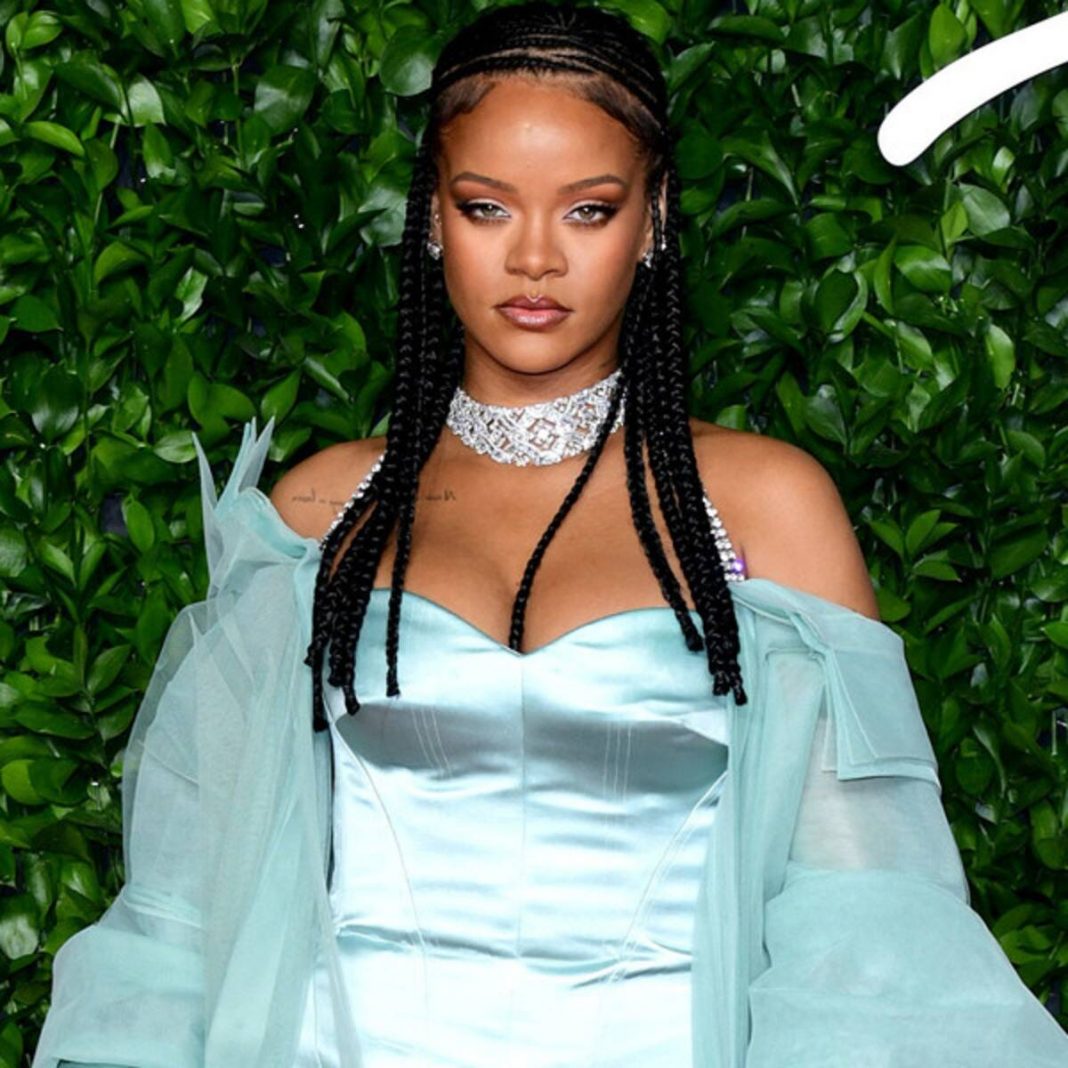 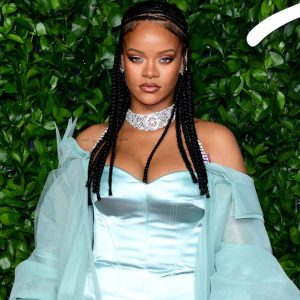 Rihanna will receive the President’s Award during the 51st NAACP Image Awards this month.

The NAACP announced today that it had selected the 31-year-old pop star and fashion icon for her “groundbreaking career as an artist and musician, but someone who has also distinguished herself as a stellar public servant.”

Rihanna will be given the award during the February 22 ceremony that will be televised for the first time on BET.

NAACP President Derrick Johnson said Rihanna “epitomizes the type of character, grace and devotion to justice” that the organization seeks to highlight.