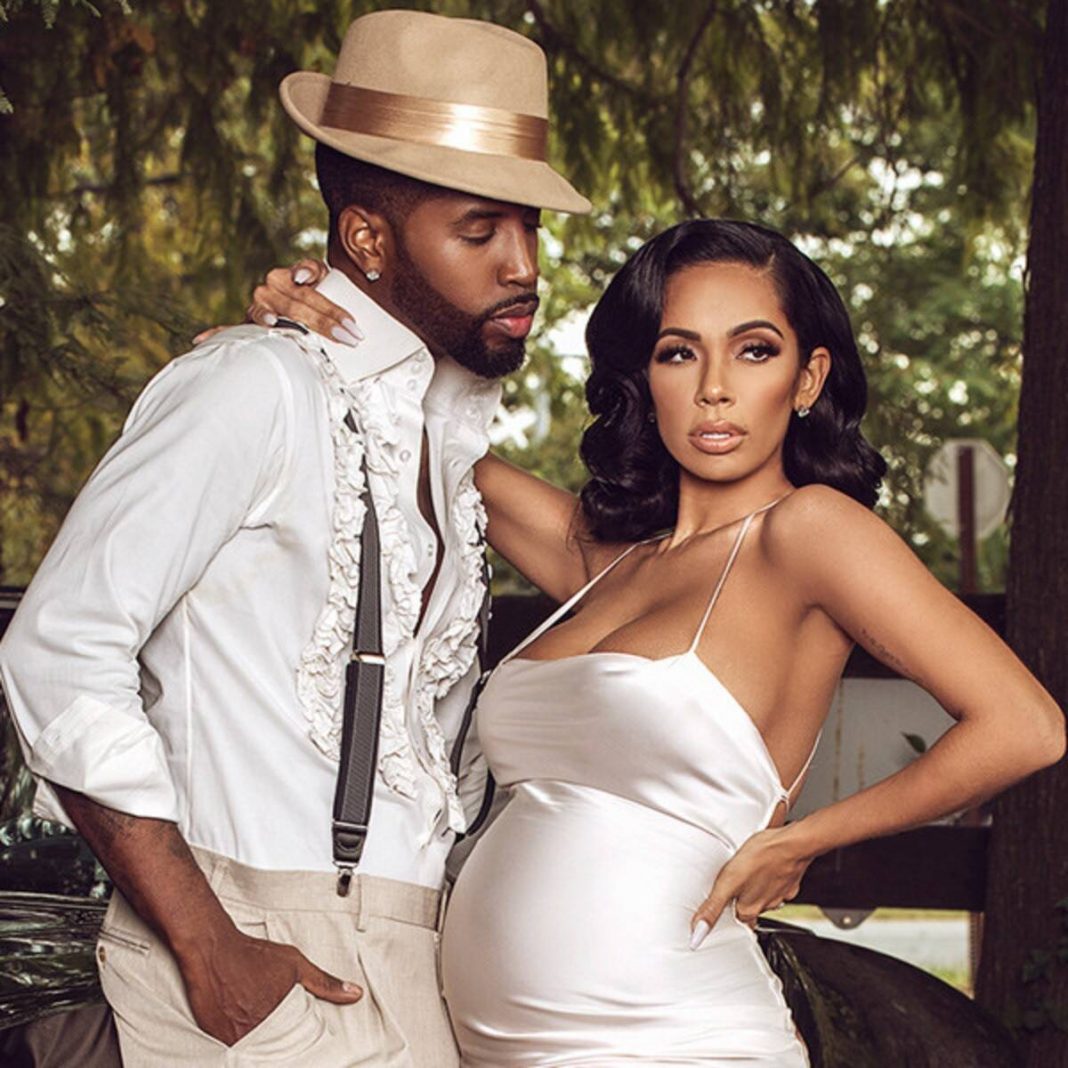 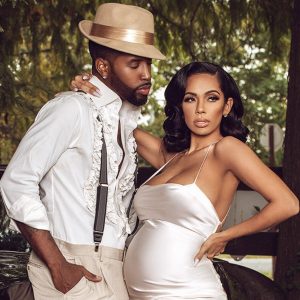 The rapper announced the exciting news on his social media, revealing he was in the delivery room instead of watching the San Francisco 49ers lose the Super Bowl to the Kansas City Chiefs on Sunday.

The Jamaican-born rapper posted the very first picture of their sweet baby girl on Monday and said he was proud to join the exclusive club that the late Kobe Bryant made famous.

Meanwhile, the rapper recently released his ‘Straitt’ album. The 11-track album features appearances from Sean Kingston, rapper Papoose, and Dy Dy among others.

His ‘Regular Girl’ track featuring Jahmeil is also on the album.