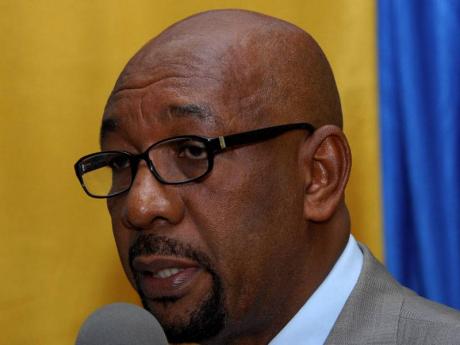 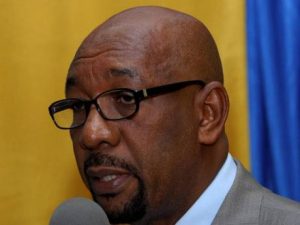 Clarendon South East Member of Parliament Ruddy Spencer has confirmed that he will not be seeking re-election.

It is understood that Government Minister Pearnel Charles Jr will be the new standard bearer.

Last evening, Spencer told a meeting of mostly constituency delegates that he was retiring from politics.

Spencer has spent 18 years as Member of Parliament for Clarendon South East.