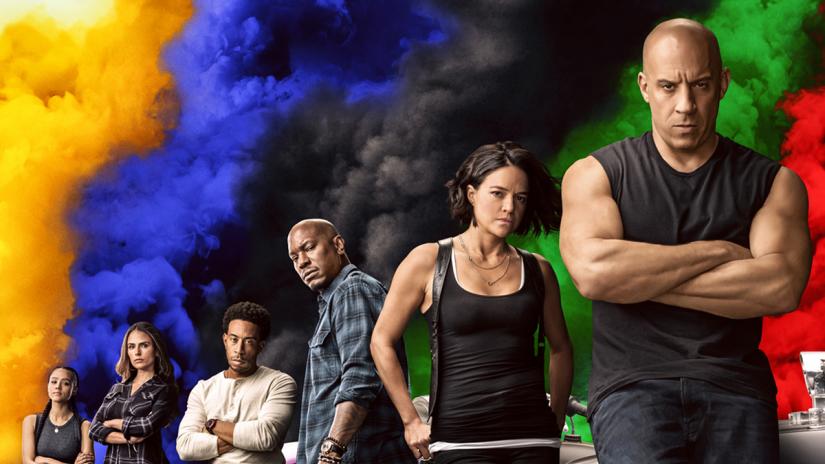 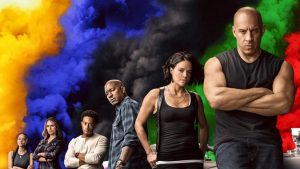 The trailer for Fast & Furious 9: The Fast Saga, the ninth instalment in the blockbuster series, has arrived.

The adrenaline-fueled film continues the legacy of the Fast franchise with more high-speed chases, explosions, and daring stunts.

Cardi B, who previously made her acting debut in last year’s Hustlers, also stars in the movie, but does not appear in the trailer.

The trailer premiered at a star-studded event in Miami during Super Bowl weekend, which featured performances from Cardi, Ludacris, Wiz Khalifa, Charlie Puth, and Ozuna.

It arrives in theaters on May 22.