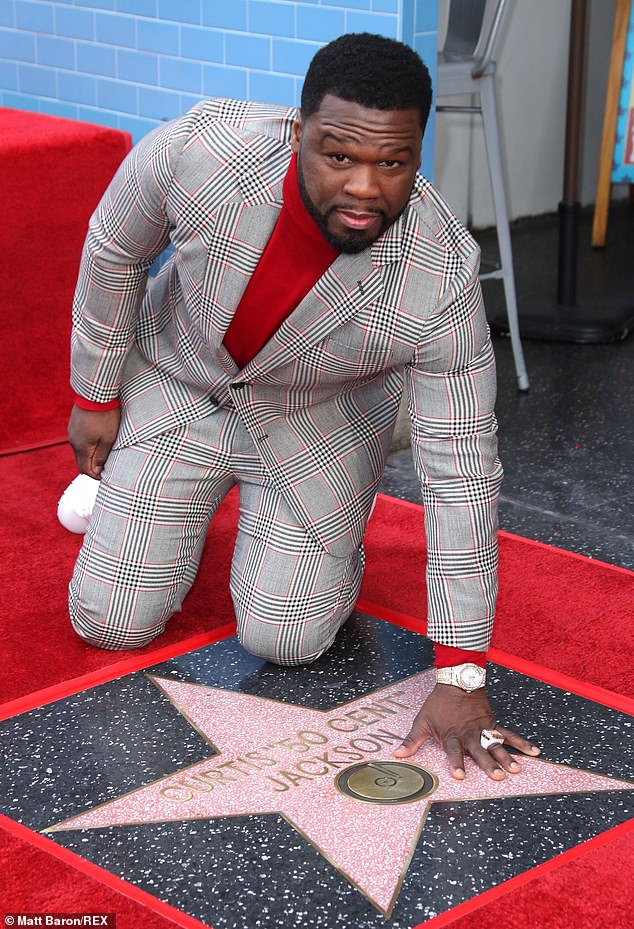 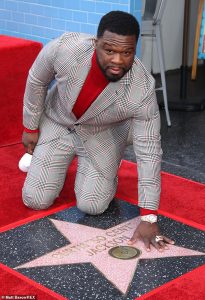 50 Cent appears to be loving his star on the Walk of Fame.

Earlier today, 50 traveled to Hollywood, Calif. to accept the honor.

In an Instagram post shared today, the Power producer emphasized that he put his hometown on the map and vows to boast the honor.

The ceremony comes 10 days before the finale of 50’s hit Starz series “Power” and ahead of the Feb. 11 premiere of his new ABC drama “For Life.

He’s also been working on Intercepted and Trill League, two new TV series that will only add to his growing catalog.

Although he was recognized in the Recording category, which is usually reserved for artists, 50 has also been making an impact on television with his Power series.