Home Z- Entertainment KOBE BRYANT ‘TO BE HONOURED AT OSCARS’ 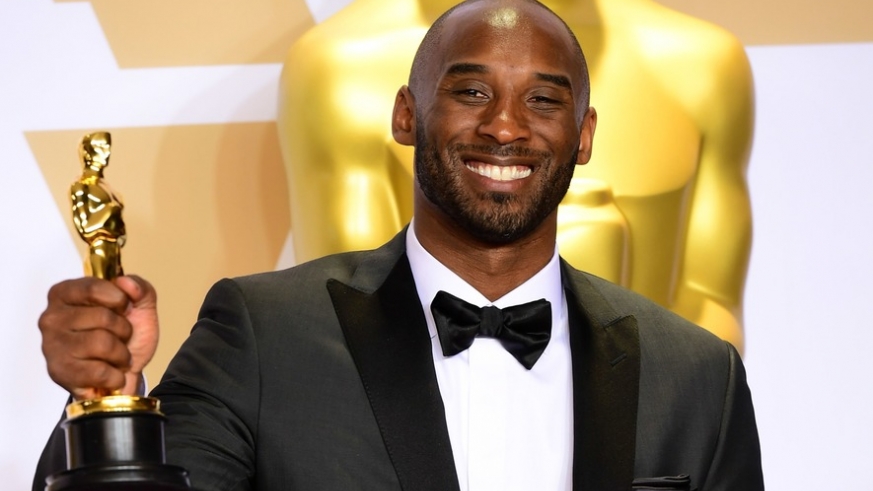 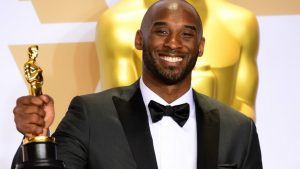 Kobe Bryant is reportedly set to be honoured at the Oscars next month.

The Academy of Motion Picture Arts & Sciences will pay tribute to the late NBA legend – who won a prize at the prestigious ceremony in 2018 for his short film ‘Dear Basketball’ – following his tragic death in a helicopter crash over the weekend.

According to E! News, the Academy is planning to acknowledge his passing during the ceremony on February 9.

On Sunday, the organisation paid its respects to Kobe with a touching Instagram post referring to his award show success and how inspirational it was.

”They doubted he could make movies and he won an Oscar. Like all great artists, Kobe Bryant proved the doubters wrong. Rest in peace.”

When the athlete won the prize in 2018 with his short film – which was directed and animated by Glen Keane based on a poem Kobe wrote announcing his basketball retirement – he admitted the recognition almost meant more than his sporting achievements.