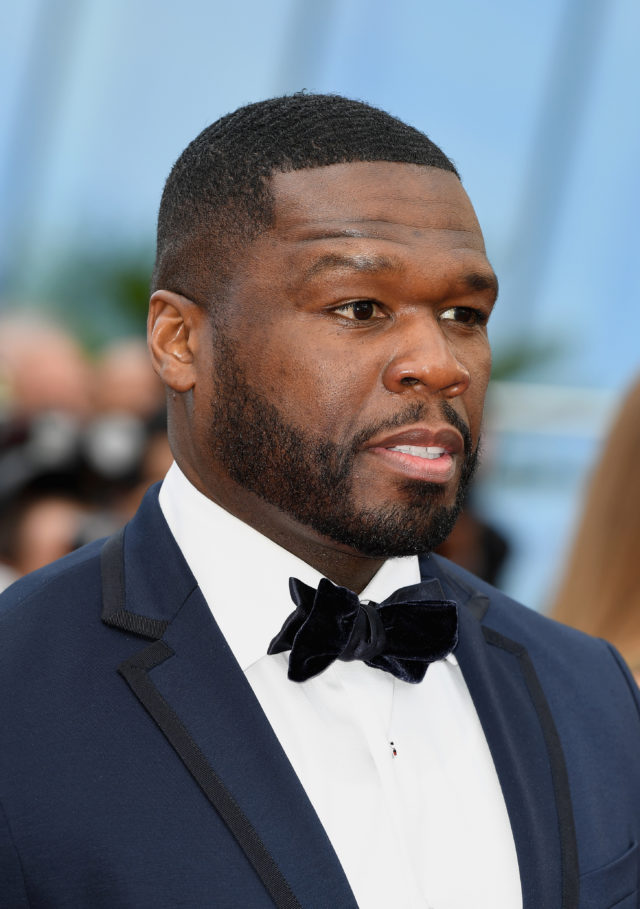 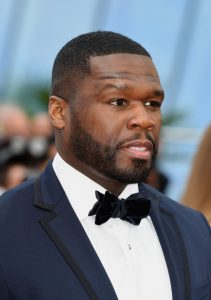 On Thursday, January 30, Curtis Jackson, otherwise known as 50 Cent, will receive his star on the Hollywood Walk of Fame. The ceremony will be held at 11:30 am on Hollywood Boulevard.

50 will receive a star in honor of his work in music, film, and television. The rap mogul has garnered success on the small screen with his hit show power

The rapper and television producer posted a picture of a star on his Instagram account inviting the public to the ceremony.

With this, 50 becomes only one of a few rappers to achieve the feat; along with Queen Latifa, Diddy and Pharrell Williams.