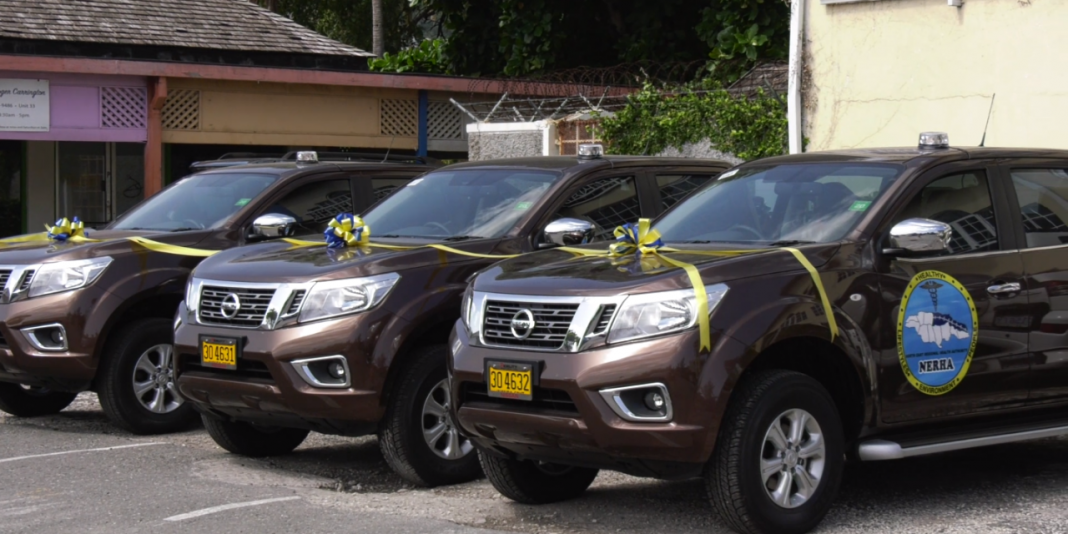 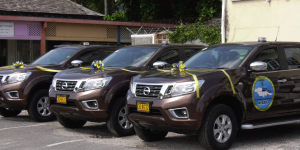 Fifty new vehicles were officially commissioned this morning to aid in the fight against dengue and other mosquito-borne illnesses.

Speaking at the official handing over ceremony at the Ranny Williams Entertainment Centre, Health and Wellness Minister Dr Christopher Tufton said the vehicles were a tangible representation of the renewal of [focus on] public health in Jamaica.

Minister Tufton said that over the past three months they have acquired a total of 60 vehicles, equipped with vehicle-mounted foggers, at a cost of approximately $400 million.

The remaining 10 vehicles are expected to come on stream soon.

The vehicles will be operated by the country’s four regional health authorities.