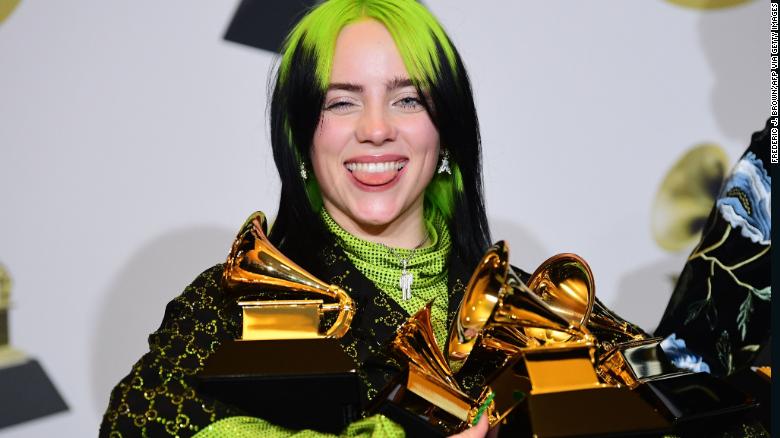 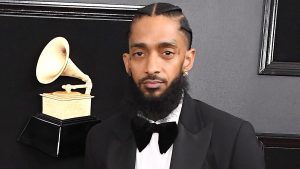 Singer Billie Eilish who took home four of the biggest categories. These include; record of the year, album of the year, song of the year, pop vocal album and new artiste.

But, let’s talk about DJ Khaled, Nipsey Hussle and John Legend winning a Grammy for for best rap/sung performance!

John Legend, DJ Khaled, YG, Meek Mill, Roddy Ricch and Kirk Franklin performed a medley of songs as a tribute to the late Nipsey Hussle during the show.

The Grammy producers also added Kobe Bryant to the tribute with the song “higher” .