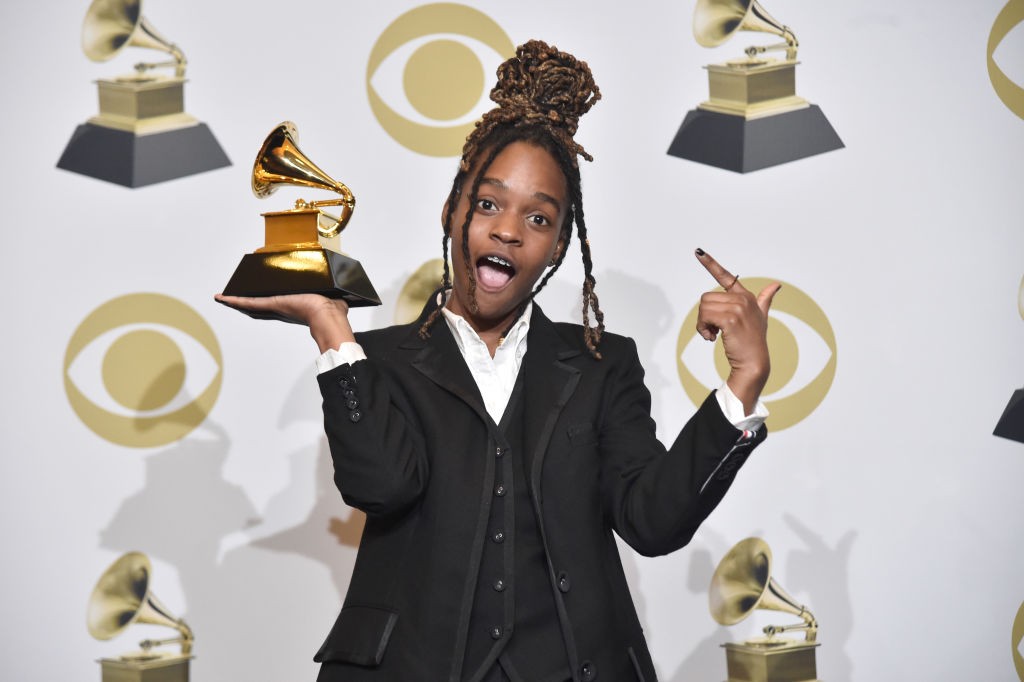 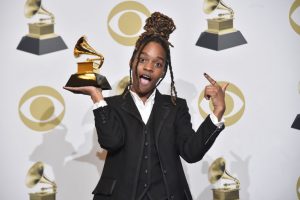 Young Reggae sensation Koffee made history by becoming the youngest solo act and only female ever to win a Grammy for Best Reggae Album.

Koffee, whose real name is Mikayla Simpson, won her first Grammy in the category of Best Reggae Album for her “Rapture” EP on Sunday, January, 26.

Koffee set the music scene alight when she dropped off the lead single from her debut EP in November 2018.

The local entertainment fraternity is beaming with pride as they congratulate Koffee for winning the Reggae Grammy.

Artistes including Konshens, Shenseea, Spice, and others along with Culture and Entertainment Minister Olivia Grange took to social media to express their joy at the historic feat.

Koffee won ahead of albums from Julian Marley Sly and Robbie and Roots Rockers, Third World, and Steel Pulse.