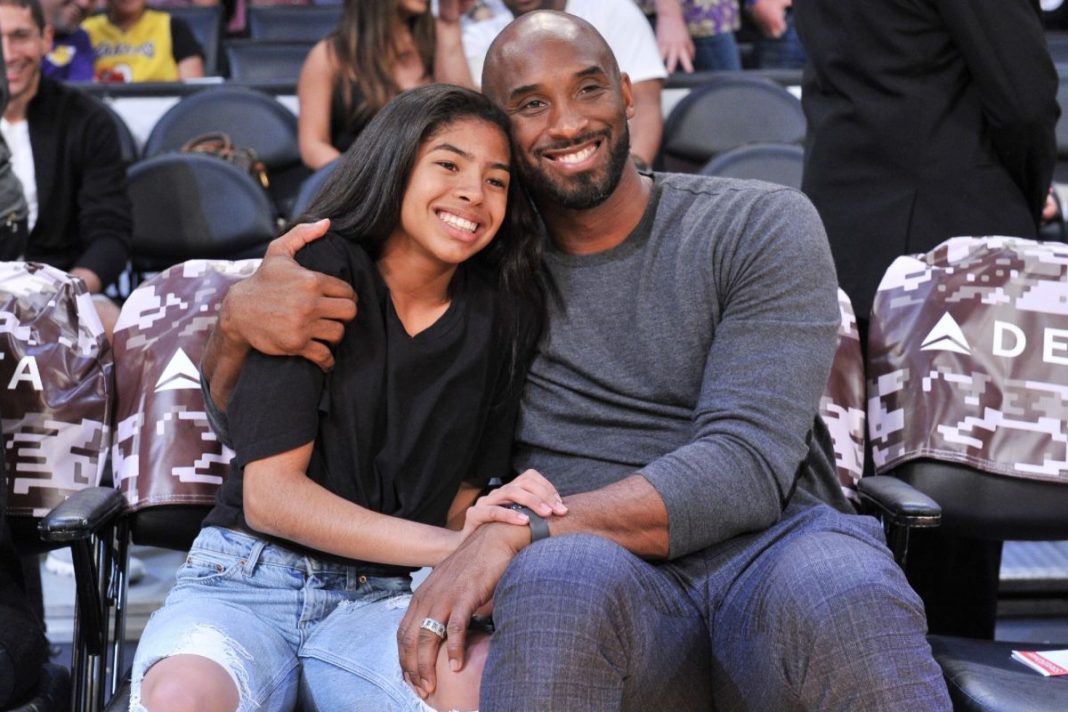 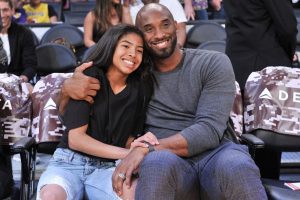 Bryant and others were travelling in his private helicopter over Calabasas when a fire broke out, sending the chopper spiraling from the sky.

The crash occurred around 10 a.m. local time amid foggy conditions in the hills overlooking Calabasas, with the chopper sparking a brush fire on impact that hampered initial rescue efforts.

Authorities investigating the crash confirmed that 9 people were killed in the crash, but did not identify the victims by name.

Bryant’s wife, Vanessa, was not among those aboard the chopper.

The couple’s the youngest born was just last June.

Bryant starred for two decades with the Los Angeles Lakers, winning five championships and making 18 All-Star Games before hanging up his basketball shoes following the 2016 season.

The stunning death of the sweet-shooting guard came just hours after he toasted fellow NBA icon and current Laker LeBron James for passing him for third place on the league’s all-time scoring list.