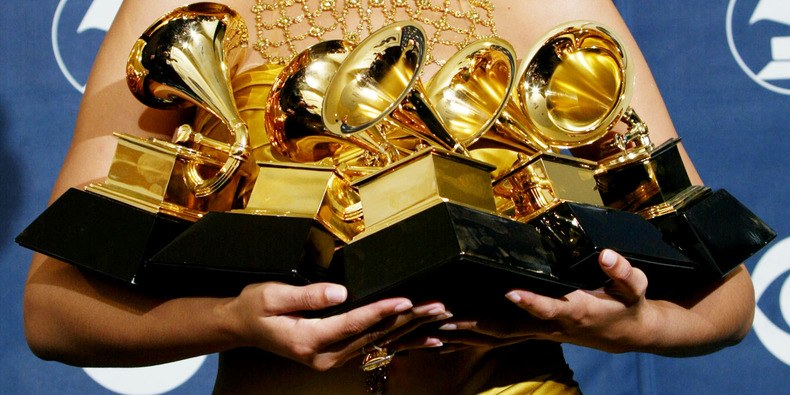 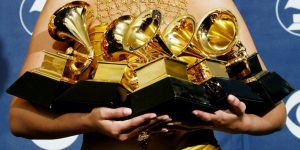 Deborah Dugan—the former Grammys president and CEO who was put on administrative leave following an allegation of misconduct from the former assistant of her predecessor, Neil Portnow—recently filed a complaint detailing her own allegations of sexual harassment, corruption, and racial discrimination within the Recording Academy.

The complaint outlined what Dugan viewed as a corrupt nominations process for the Grammy Awards, one in which an artist who “initially ranked 18 out of 20 in the 2019 ‘Song of the Year’ category” was ultimately nominated that same year after being allowed to sit on the nominations committee.

It also stated that this artist was represented by a member of the Board of Trustees of the Recording Academy.

Now, the Recording Academy has responded regarding the Grammy nomination process, denying Dugan’s claims of corruption.

Following the complaint, the Recording Academy issued a statement to claim that Dugan did not raise the “grave allegations” found in her complaint until legal claims were made against her.