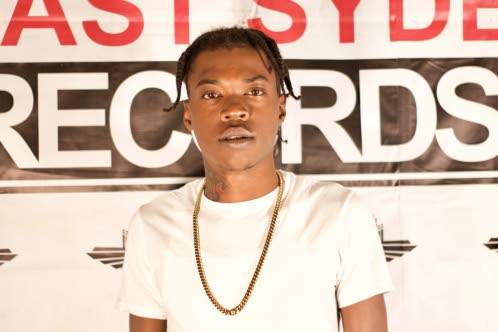 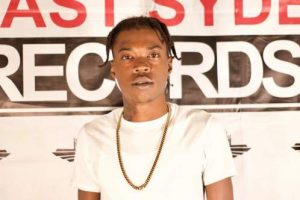 After dominating the latter part of 2019 with the hit song entitled “Brik Pon Brik”, Dancehall Artiste Skilli Beng is now focused on building on the momentum, following the release of his latest effort, entitled “50 Bag”.

While noting how serious he is about making his mark on the dancehall scene, the deejay expressed to the Zee that he was confident in the ability of “Brik” to do well, though the attention took him by surprise.

He tells us more.

And while “50 Bag” continues to build traction on the airwaves, Skilli says one of his main aim is to continue to build on his already growing fan-base.