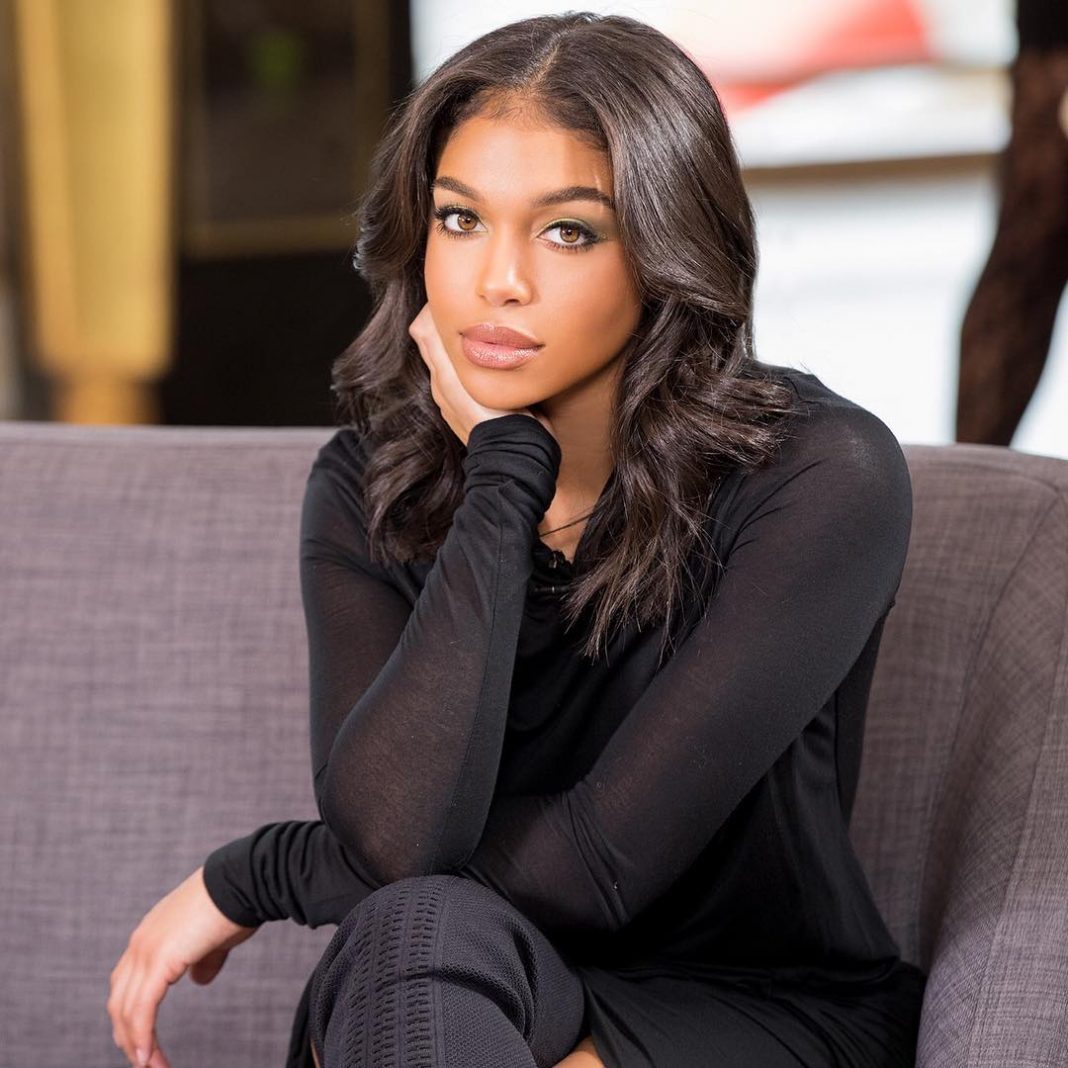 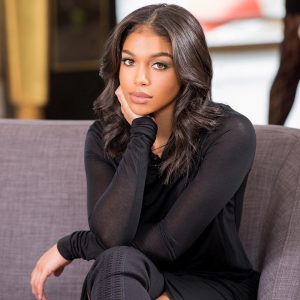 Lori Harvey is refusing to admit guilt to criminal hit and run charges after being accused of leaving the scene of a crash in Los Angeles.
According to legal documents obtained by @blast, Lori entered a not guilty plea and has decided to fight the claims against her. She is currently facing two misdemeanor charges – one count of resisting/delaying arrest and obstructing a peace officer and one count of hit and run resulting in property damage.
In October of 2019, the model and stepdaughter of Steve Harvey, was arrested after a single vehicle car accident. According to the Beverly Hills Police Department, she received a misdemeanor hit and run citation for allegedly hitting a parked vehicle around 9 pm and leaving the scene. 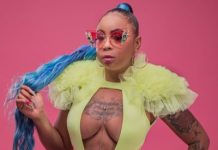 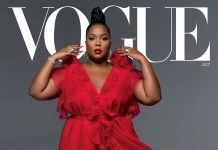 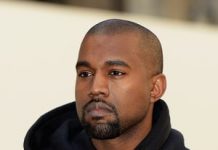 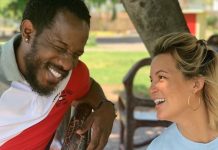 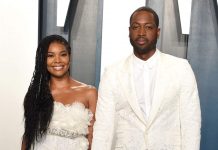 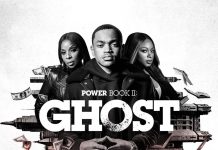 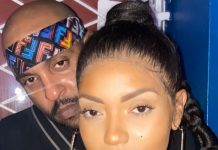 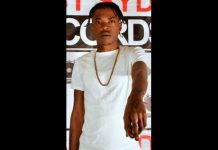 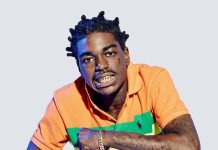 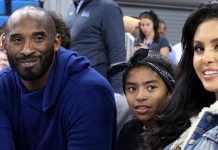