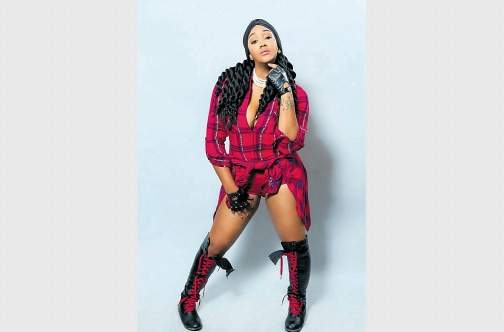 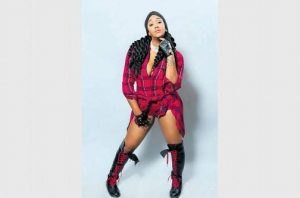 With her acting career starting to take off, 2020 seems to be a very big year for Tifa.
The Reggae Dancehall artiste is also releasing new music for 2020, with the first track entitled “Man A Come Back”. With a background in singing, dancing and acting, it is clear to see that she’s a triple threat.
The Zee caught up with the ‘Spell it Out’ singer, where she spoke a little bit about her new single and a joint project she has in the works as well as when it is going to be released.

We also asked Tifa why she decided to take a break from music.

When asked if she is thinking of taking up acting full-time, Tifa was quick to debunk that, stating that music is always her first love.