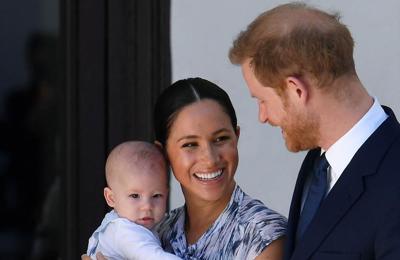 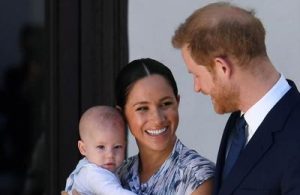 Prince Harry is travelling back to Canada to be reunited with his family.

The flame-haired royal has jetted off to Vancouver Island to be with his wife, Duchess Meghan and their eight-month-old son Archie Harrison Mountbatten-Windsor.

The Duke of Sussex is believed to have taken a mid afternoon flight on Monday to the North American country, after attending the UK-Africa Investment Summit alongside UK Prime Minister Boris Johnson.

It comes after Prince Harry admitted he had ”no other option but to step back” from the Royal Family after a deal was reached for the couple to step down as ”senior” members of the Royal Family as per their bombshell request a couple of weeks ago.