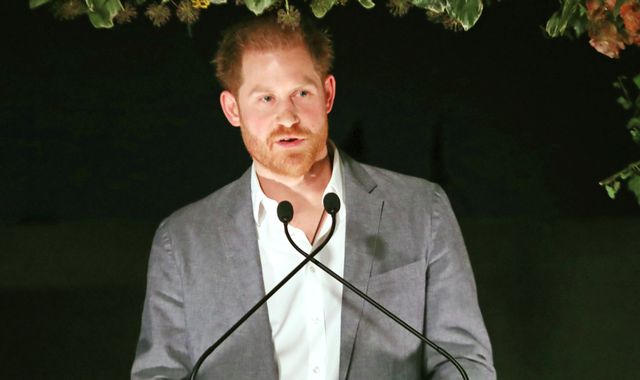 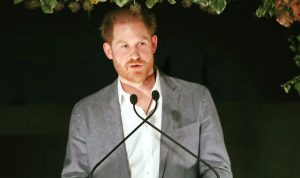 Prince Harry says he is the one who made the decision for him and his wife Meghan Markle to step back from senior royal duties.
He said this at a charity Sunday dinner for supporters of Sentebale in London. Sentebale is a charity Harry co-founded back in 2006.
“The decision that I have made for my wife and I to step back is not one I made lightly,” he said. “It was so many months of talks after so many years of challenges. And I know I haven’t always gotten it right, but as far as this goes, there really was no other option.”
He also mentioned the UK will always be his home.
A statement on Saturday from Buckingham Palace confirmed that the couple will be required to “step back from Royal duties, including official military appointments. They will no longer receive public funds for royal duties. They will also no longer use their royal titles as they are no longer working members of the Royal Family.