Home Zip Code RIHANNA SPOTTED WITH A$AP AFTER BREAK UP 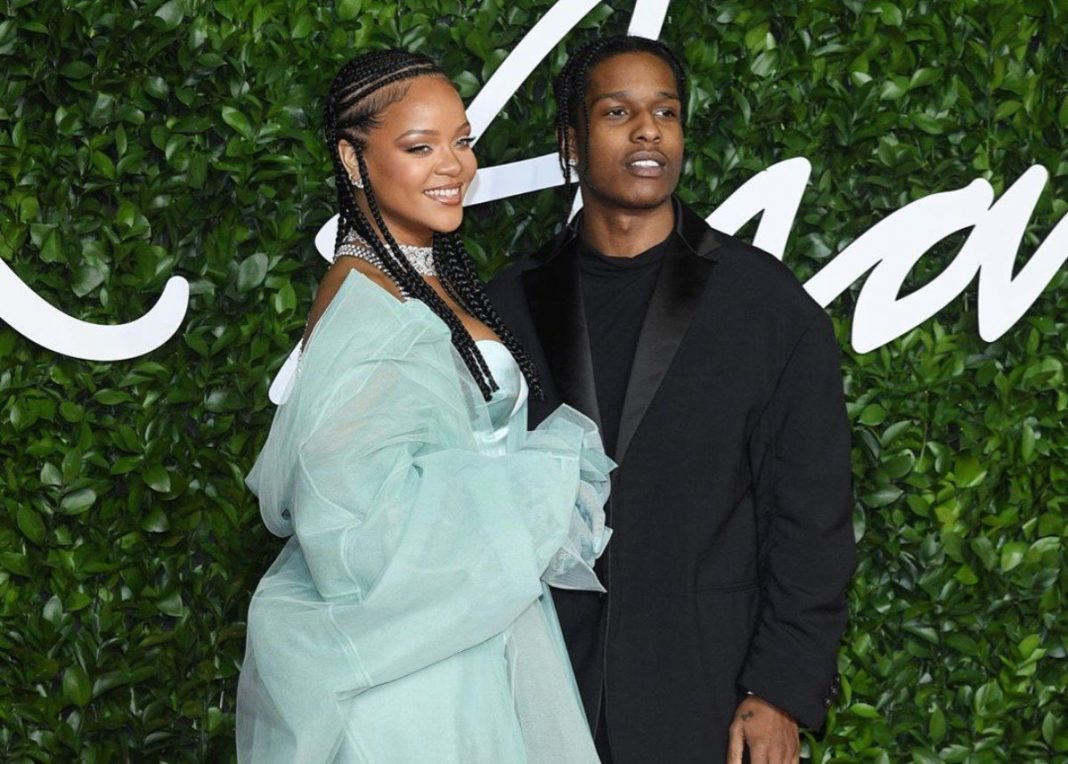 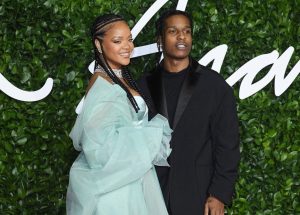 After the news of her break up with boyfriend of 3 years, Hassan Jameel, Rihanna was spotted hanging out with her former boyfriend A$AP Rocky on the weekend.
Riri and Rocky were seen together at the 2020 Yams Day Benefit Concert in New York City, which honored hip-hop producer and founder of ASAP Mob, ASAP Yams, who died on January 18, 2015.
The two were seen backstage laughing and having fun, just moments before the news of the spilt between Rihanna and Jameel.
Rihanna and Rocky have a bit of history, as back in 2013 they were said to have been dating.
The two were seen hanging out during Paris Fashion Week in June 2019. And they also walked the red carpet together at The Fashion Awards in London in December 2019.
Will Rihanna and A$AP Rocky be the new thing?