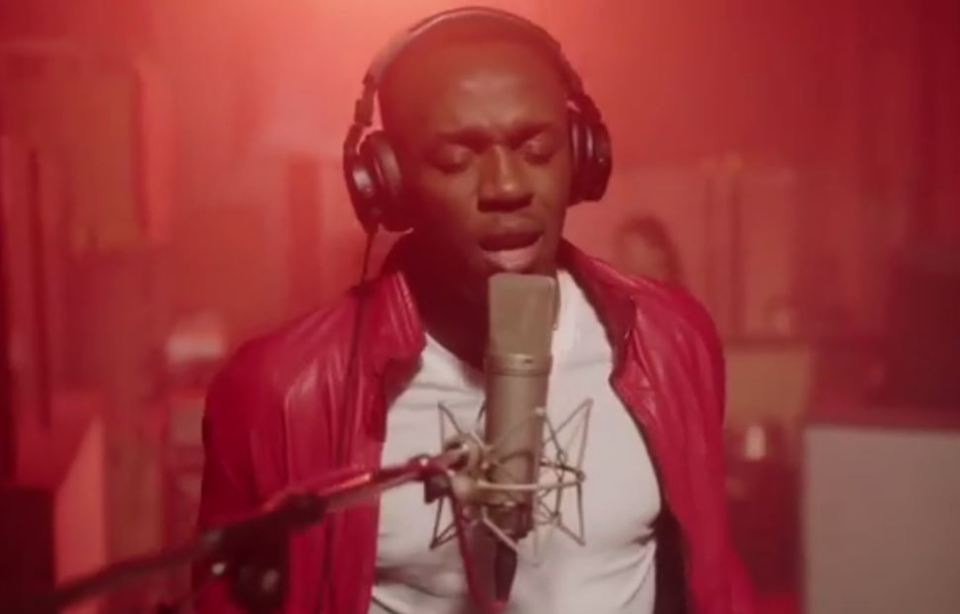 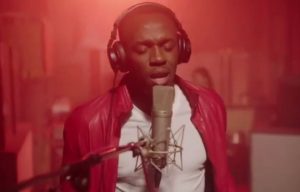 Usain Bolt is once again in the recording studio but this time as he has laid down vocals for a new single.

Bolt has teamed up with Ultimate Rejects for a soca single titled Energy to Burn.

According to the World’s fastest Man, the singe is set to drop tomorrow.

In recent times, since hanging up his track spikes and subsequently his football boots, Bolt has released the Olympe Rose and Immortal Riddims on his record label.