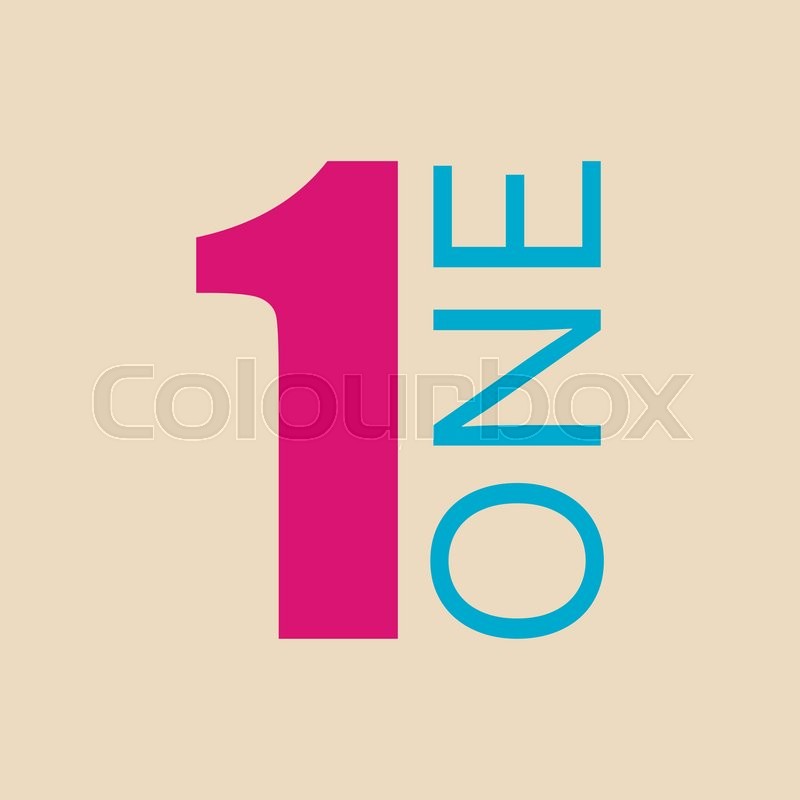 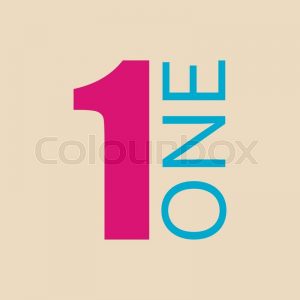 It seems like everyone is vying for the number one spot on the Billboard Hot One Hundred Charts that Roddy Rich currently holds, first Justin Bieber and now Selena Gomez is prompting their fans on Social Media to help them take the number one spot from the rapper.

Earlier this month, Bieber was gunning to get his new single, “Yummy,” to the No. 1 slot on the Billboard Hot 100 charts, by teaching his fans to create a streaming farm. Instead, this plea backfired and led to Roddy Ricch fans copying the artist, which led to Roddy’s single “The Box,” which jumped to the No. 1 spot.
Selena Gomez also took to Instagram after receiving word that her third studio album, “RARE” was in jeopardy of debuting at No. 2. So, in an effort to nab the top spot, Gomez asked fans to push the project on all platforms. Though she acknowledges that it isn’t about numbers, she says the project means a lot to and was “the most important album she ever released.
However, even with her efforts, she still has not managed to take the number one spot.