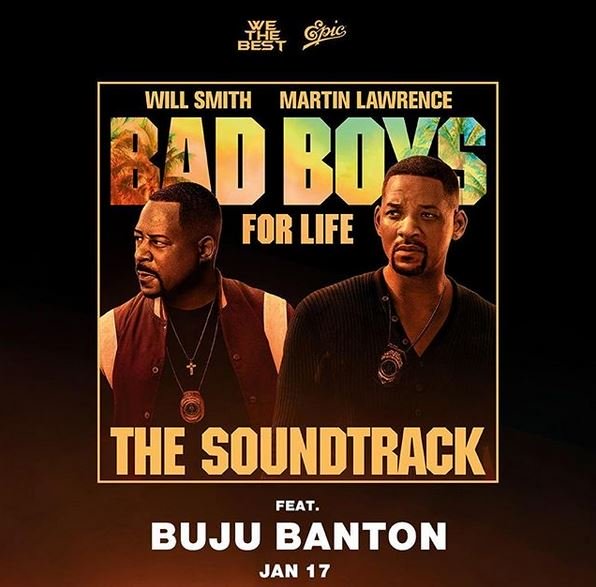 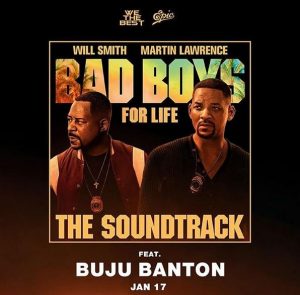 The third installment of the Bad Boys franchise ‘Bad Boys For Life’ premiered today starring Will Smith and Martin Lawrence.

Buju’s song on the soundtrack is titled ‘Murda She Wrote’, a nod to the 1994 dancehall classic ‘Murder She Wrote’ by Chaka Demus & Pliers.

He had previously revealed on his Instagram page that soundtrack will arrive today, the very same day that Bad Boys for Life–the third movie in the series–opens in theatres.