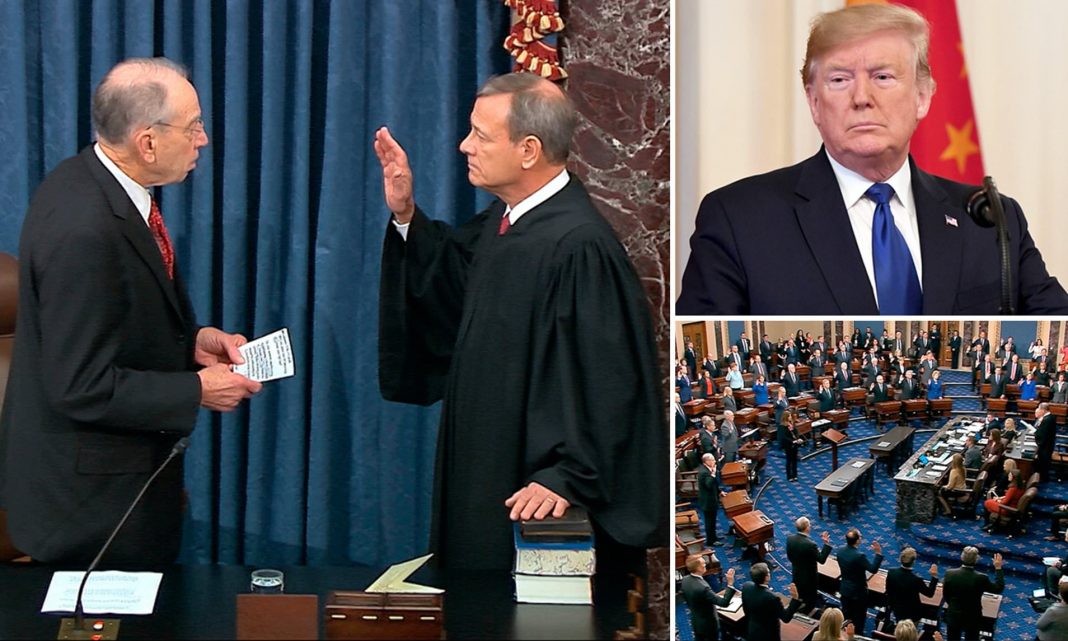 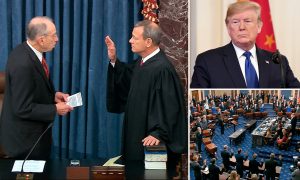 The 100 lawmakers of the US Senate were sworn in today as jurors for the impending impeachment trial of President Donald Trump.

Chief Justice of the Supreme Court John Roberts administered the oath to the senators to “do impartial justice”.

In the coming weeks, the senators will decide whether Trump should be removed from office over charges brought by the House of Representatives.

The trial is scheduled to begin on January 21.

Trump is accused of abuse of power and obstruction of Congress. He has denied wrongdoing and branded the case against him as a “hoax”.