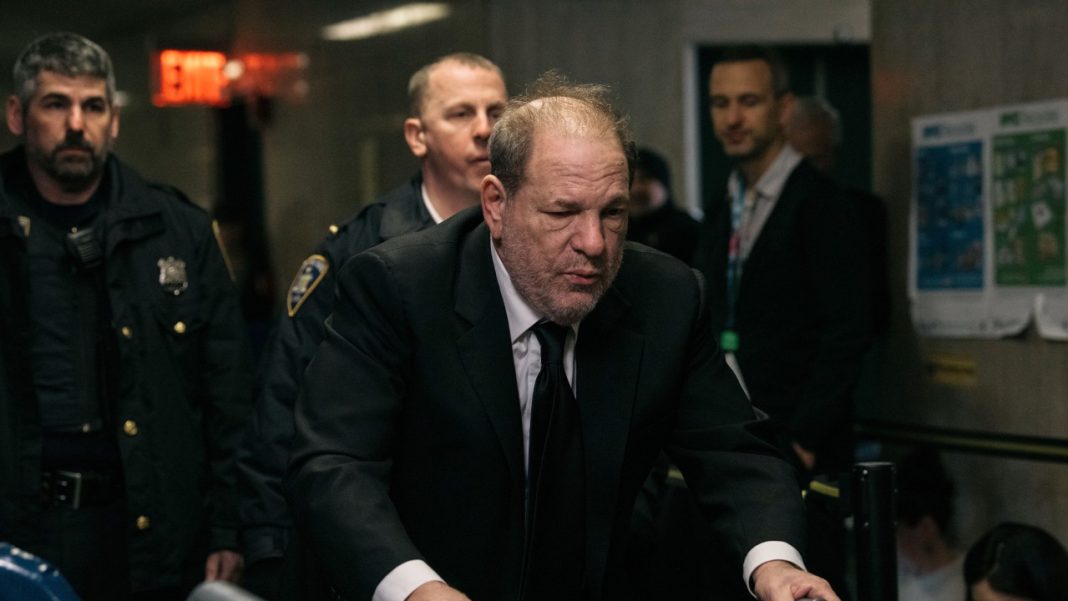 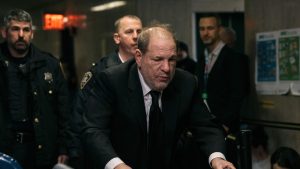 Harvey Weinstein’s lawyers went to court today with a last-minute demand to halt jury selection and move his rape trial out of New York City, where they say intense publicity, protesters and even the consideration of supermodel Gigi Hadid as a juror have turned the case into a “media and entertainment circus.”

Weinstein’s lawyers detoured to the Manhattan appellate court for oral arguments hours after the 24-year-old Hadid was dismissed from the jury pool and as jurors were starting to be picked for the case.

By the end of the day, seven jurors — four men and three women — had been selected from about 145 potential jurors who remained in the pool after an initial round of questioning.

Weinstein’s lawyers, who floated similar concerns in a losing effort to move the trial in October, said a “carnival-like atmosphere” has taken hold during eight days of jury selection, making it impossible for Weinstein to get a fair trial in his hometown.

67 year old Weinstein,  is charged with raping a woman in a Manhattan hotel room in 2013 and sexually assaulting another woman in 2006. He has pleaded not guilty and said any sexual activity was consensual. If convicted, Weinstein could face life in prison.

His lawyers acknowledge media coverage of the ex-movie mogul’s case extends beyond the city, but they argue the furor has reached an only-in-New-York degree.