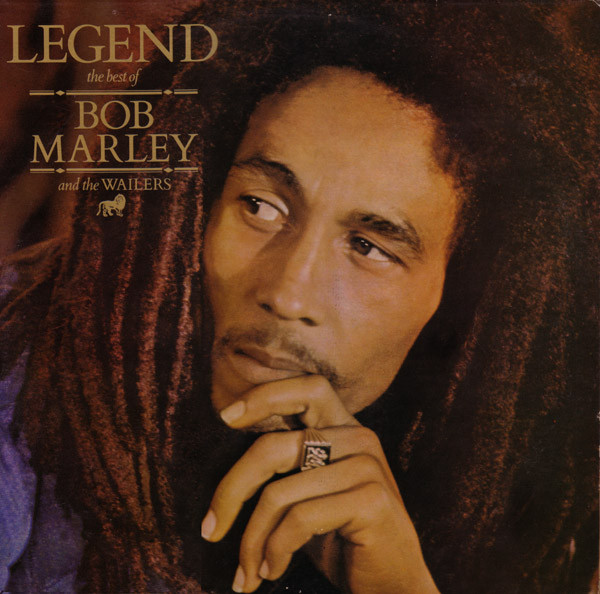 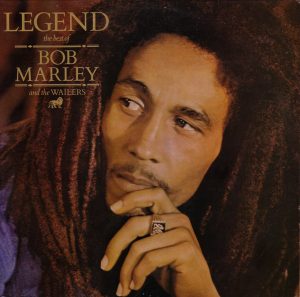 Legend: The Very Best of Bob Marley and The Wailers, sits atop this week’s Billboard Reggae Albums chart.

The album was first released in 1984 as Legend , nine years before the publication’s reggae table was introduced.

Shaggy’s Best Of Shaggy: The Boombastic Collection has re-entered the charts this week at number 2.

Meanwhile Koffee’s Rapture EP has inched two places up from number 9 last week to number 7. “Rapture” is also in the running for a Grammy Award come January 26.

Stick Figure’s World On Fire project has dropped to third. The American reggae and dub band is in its 19th week on the charts and peaked at number 1.

Elsewhere Nigerian singer/songwriter Burna Boy, also re-enters at number nine with Outside, which peaked at number three in 2018.