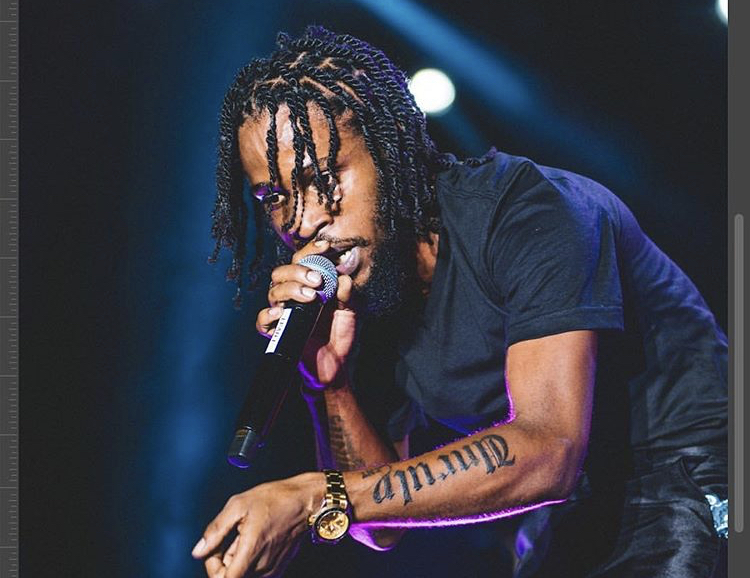 Twenty-three-year-old dancehall artiste Quada has now been charged with murder and arson, after being in police custody since yesterday.

He was accompanied by his attorney to the Constant Spring Police Station, was charged with the April 2019 murder of 30-year-old Miguel Williams in Sterling Castle Heights.

According to the police, an eyewitness placed Quada, whose real name is Shacquelle Clarke, at the scene of the killing of Williams who had allegedly raped and murdered eight-year Shantae Skyers.

It is further alleged that at about 3:45 pm Williams was mobbed, beaten, set ablaze and his house torched by Clarke and others.

Police say his court date has not yet been finalized.