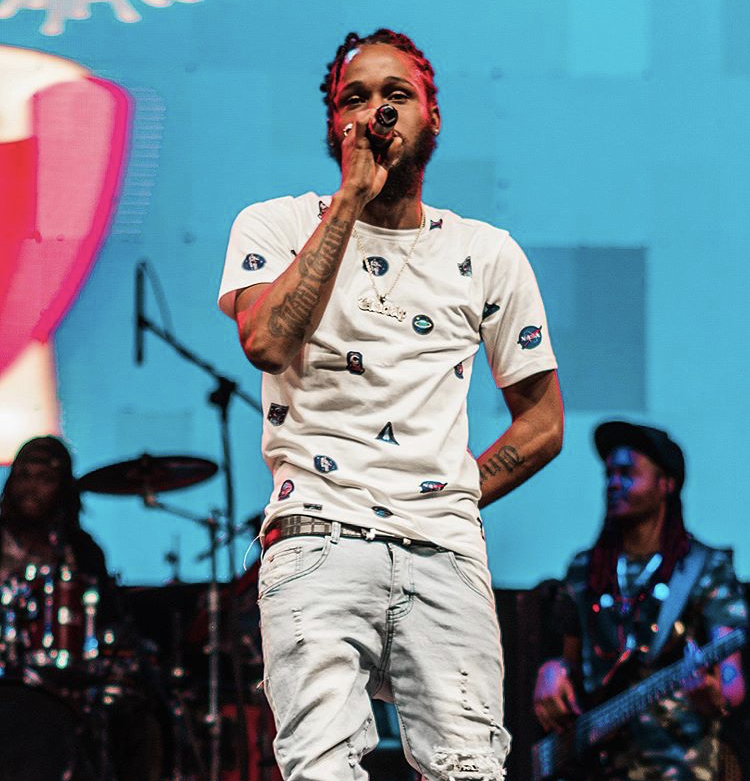 Share on Facebook
Tweet on Twitter
Reports are that dancehall entertainer Quada turned himself in to the police yesterday and was subsequently detained.
Quada, whose given name is, Shaquelle Clarke is reportedly being charged for ‘Kidnapping and Murder’.
This in relation to the 2019 mob killing of the man whom it was alleged, was involved in the  rape and slaying of eight-year-old Shantae Skyers.
Efforts to get a comment from a member of the artiste’s team, has proven futile.
Quada is best known for singles “New Gyal Alert”, Hail, and Celebration with Jahvinci among other singles.
Skyers went missing for a number days before her decomposing body was found in a section of the Sterling Castle Heights community known as Blue Hole.
It was reported late last year, that a 30-year-old landscaper known as Andrew Breakcliffe, also called ‘Grinch’, who also resides in Sterling Castle Heights,  was charged with murder and arson in relation to the 8-year-old’s gruesome killing.
More information later 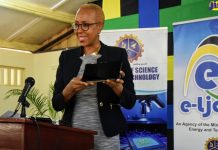 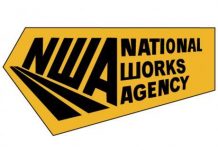 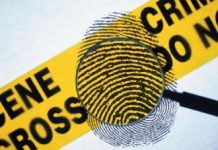