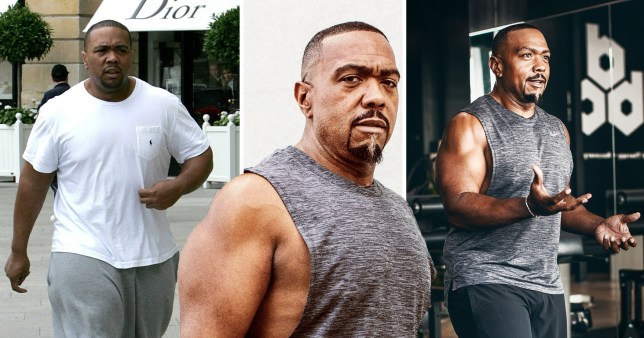 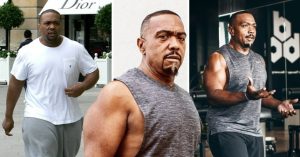 The hip-hop producer is revealing how he overcome addiction and lost over 130 pounds as part of his journey to a healthier lifestyle.

After receiving a prescription for painkillers following a root canal in 2011, he started abusing OxyContin and Percocet. In the midst of a divorce from his then-wife Monique, which began in 2013, and financial woes, he used the painkillers to ease the pain.

The 47-year-old spoke to Men’s Health Magazine about his fitness journey.