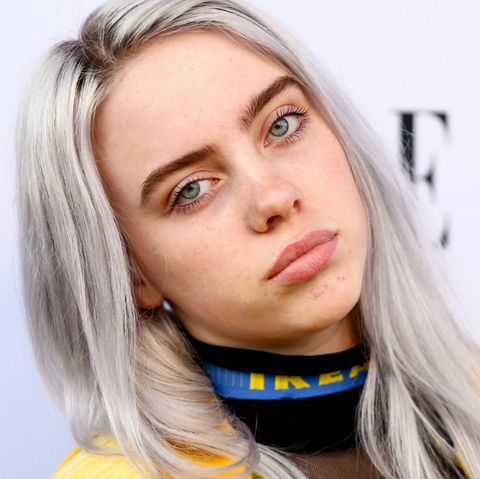 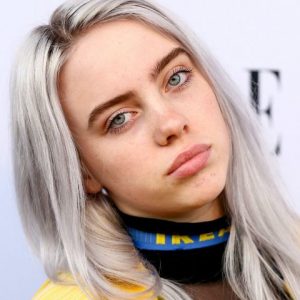 Pop star Billie Eilish has recorded the title track for the new James Bond film, No Time To Die.

The US singer, who turned 18 last month, is the youngest artist in history to write and record a theme for the franchise.

The last two Bond themes, Adele’s Skyfall and Writing’s On The Wall by Sam Smith, have both won an Oscar.

The Bond song is usually released in the month leading up to the film’s premiere – No Time to Die will make its debut in cinemas on April 3.

No Time To Die will mark Daniel Craig’s final outing as James Bond; and opens with the spy retired and enjoying a tranquil life in Jamaica.