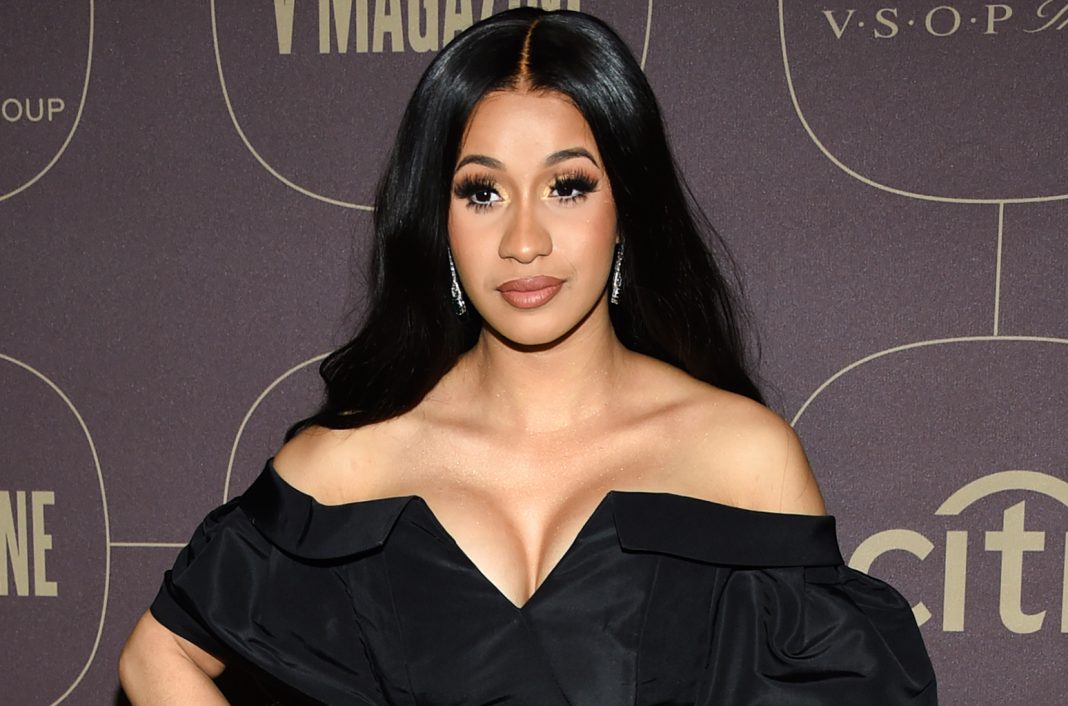 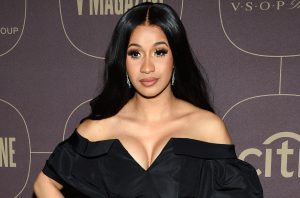 On Monday, Cardi B’s Invasion of Privacy became the longest-charting debut album by a female rapper in Billboard 200 history, a mark previously held by 1998’s The Miseducation of Lauryn Hill, Chart Data reports.
In April 2018, Cardi B dropped album which immediately left its mark on the Billboard 200 as the second biggest debut of the year at the time.
Her dominance on the charts continued into September when Invasion became 2018’s third-biggest selling hip-hop album.
Cardi took to Instagram yesterday to thank everyone “thank you everybody! Hopefully by the time I put out my second album, IOP still charting. It will be dope to have two albums charting at the same time! Ugh THE PRESSURE, thank you for the love”.