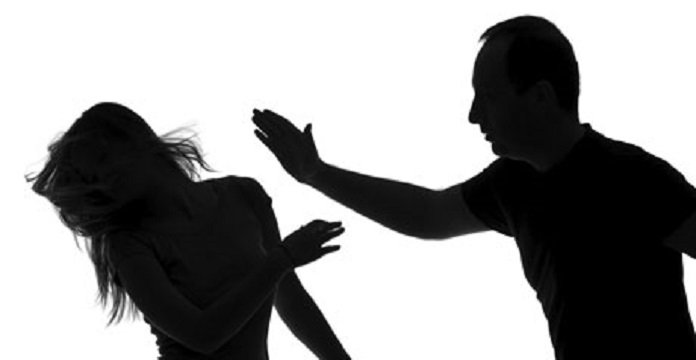 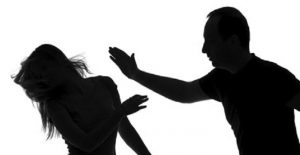 This call comes in light of the gruesome murders of two women, by their spouses in less than 24 hours.

Suianne Easy of Portmore St. Catherine and Nevia Sinclair of Nain in St. Elizabeth, were reportedly killed by their partners.

In a release last evening, the Gender Minister condemned the acts of violence.

She said while persons are outraged by the act which continue to bedevil the society, citizens can stop them by getting involved to end the gender violence that they know is taking place next door.

Ms. Grande argued that its time for persons to stop labelling gender based violence as man and woman affair and to start seeing it as a horrific crime that all Jamaicans have a role to bring an end to, in order to save lives.

While expressing condolences to the families of those affected in the recent cases, Minister Chang said the government is embarking on a number of legislative pursuits to bolster legal frame work for greater protection of women, children and the elderly and bring perpetrators to justice.