Home Z- Entertainment QUEEN GIVES ‘OK’ FOR DUKE AND DUCHESS OF SUSSEX TO SEEK OUT... 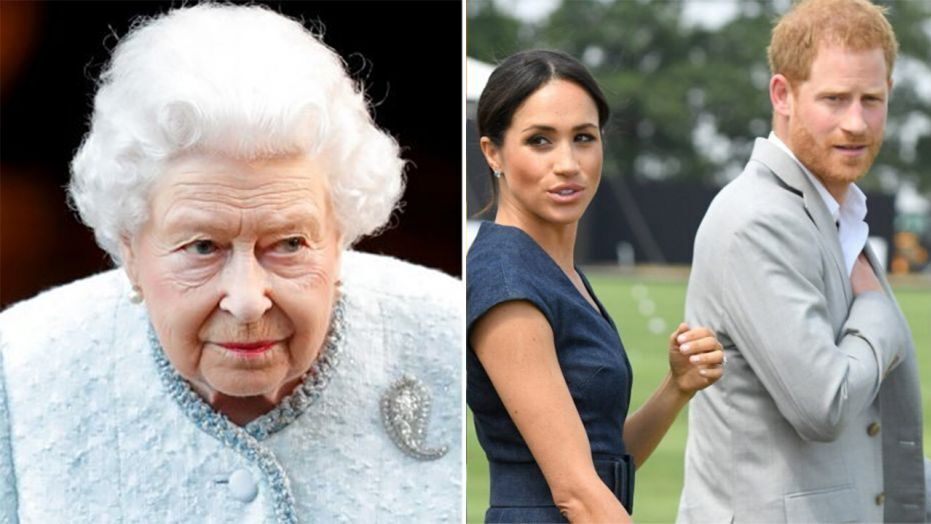 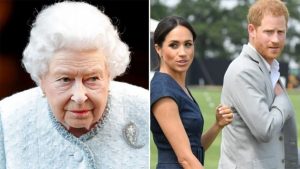 The Queen has agreed on a “period of transition” in which the Duke and Duchess of Sussex will spend time in Canada and the UK.

She said she was “entirely supportive” of their desire for a new role but “would have preferred” them to remain full-time working royals.

She expected final decisions to be made in the coming days, she said.

Senior royals have been in talks about Prince Harry and Meghan’s role after they said they wanted to “step back”.

In a statement, the Queen said the talks at Sandringham, which also involved the Prince of Wales and the Duke of Cambridge, had been “very constructive”.