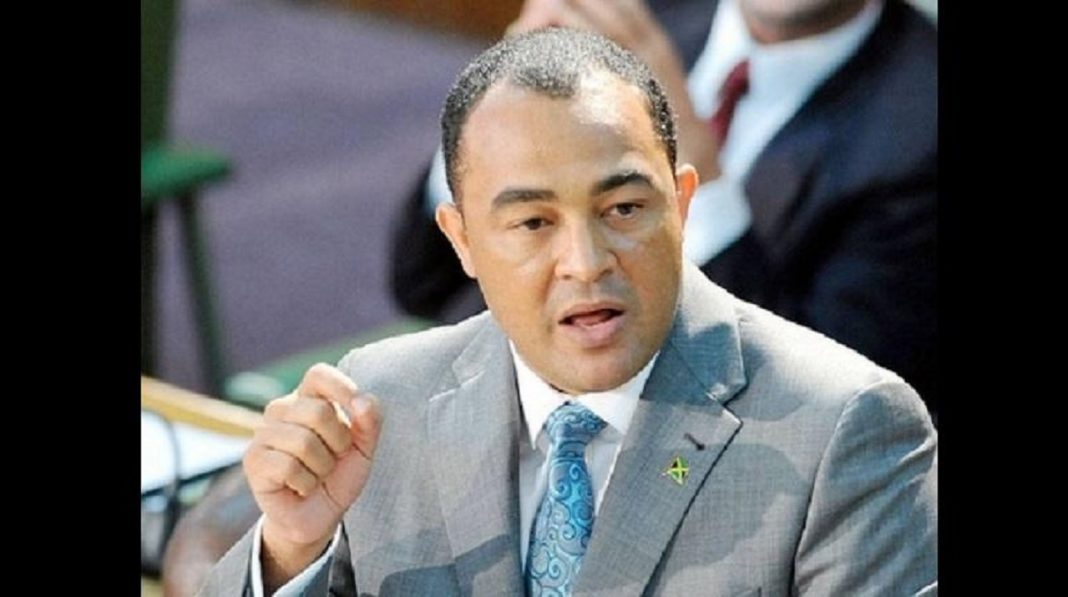 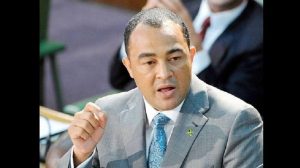 Health Minister Dr. Christopher Tufton has expressed confidence that the country’s hospitals and other health facilities will largely be able to withstand a major earthquake and respond to the resulting crisis.

Concerns about the country’s earthquake preparedness have heightened in the wake of a series of quakes in Puerto Rico.

Dr. Tufton said there was reason to be optimistic about Jamaica’s health system’s response capability in that event, starting with the physical infrastructure, which he said was largely in keeping with required building standards.

He acknowledged that many of the original hospital buildings were extremely old but noted that over the years newer structures have been added and that these have been made to the more exacting standards required to withstand disasters such as earthquakes.

Meanwhile, local Government Minister Desmond McKenzie announced last week that a National Earthquake Readiness Committee will be established shortly in a move to better prepare the country for an earthquake.