Home Z- News ANOTHER TRAGEDY AS A RESULT OF DOMESTIC VIOLENCE 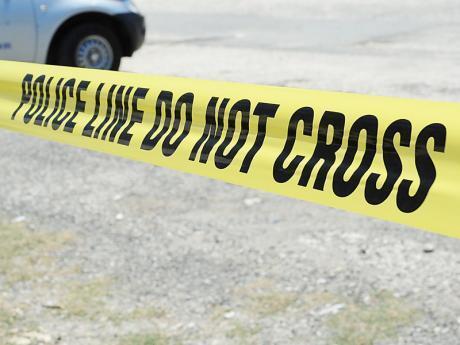 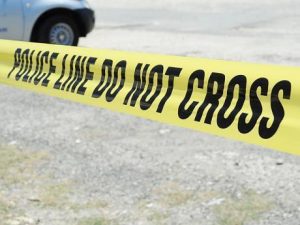 Police detectives were called to the scene of yet another tragedy stemming from Domestic violence, this time in St Elizabeth.

The solitude of the quiet farming community of Brinkley in the southern section of the parish was punctured when the boyfriend of 27-year-old Nevia Sinclair allegedly went to the family home and stabbed her to death.

The Police have since arrested him.

According to the police, Sinclair had reportedly left the home she shared with her boyfriend because he was physically abusing her.

The details relating to last night’s attack have not been released by the police However, it is understood that Sinclair was stabbed multiple times.

It is the second violent in as many days in Jamaica.