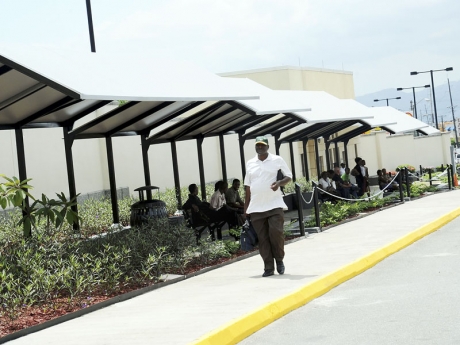 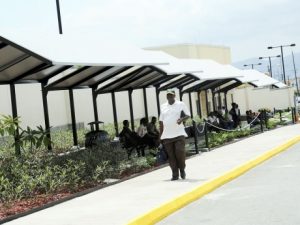 The United States Embassy in Kingston has dismissed social media rumours that Washington is demanding the extradition of a current minister of the Jamaican government.

the Embassy responded to the rumour in a brief statement yesterday via Twitter.

It also pointed that the Jamaican government has been very cooperative with the United States Government on these matters.

The statement follows claims and counter claims on social media that the US Government has submitted an official request to Jamaica House for the extradition of a current minister to face legal action for purported acts of criminality.