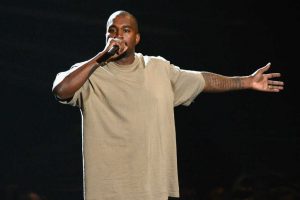 Rapper Kanye West will be taking his Sunday service to Europe and the mother land Africa.

West’s Sunday service, which first stared in January 2019, will not be Yeezy’s first international tour as the church service was brought to Jamaica last October.
He has already done Sunday Service at Coachella and at author Joel Osteen’s megachurch.
According to TMZ, the 42 year old has major plans for his Sunday Service in 2020 and they include traveling overseas to bring his newfound musical spiritual message to as many as possible.

He will reportedly team up with Joel Osteen again later this year, performing at the Yankee Stadium in May as part of Osteen’s Night of Hope Tour.