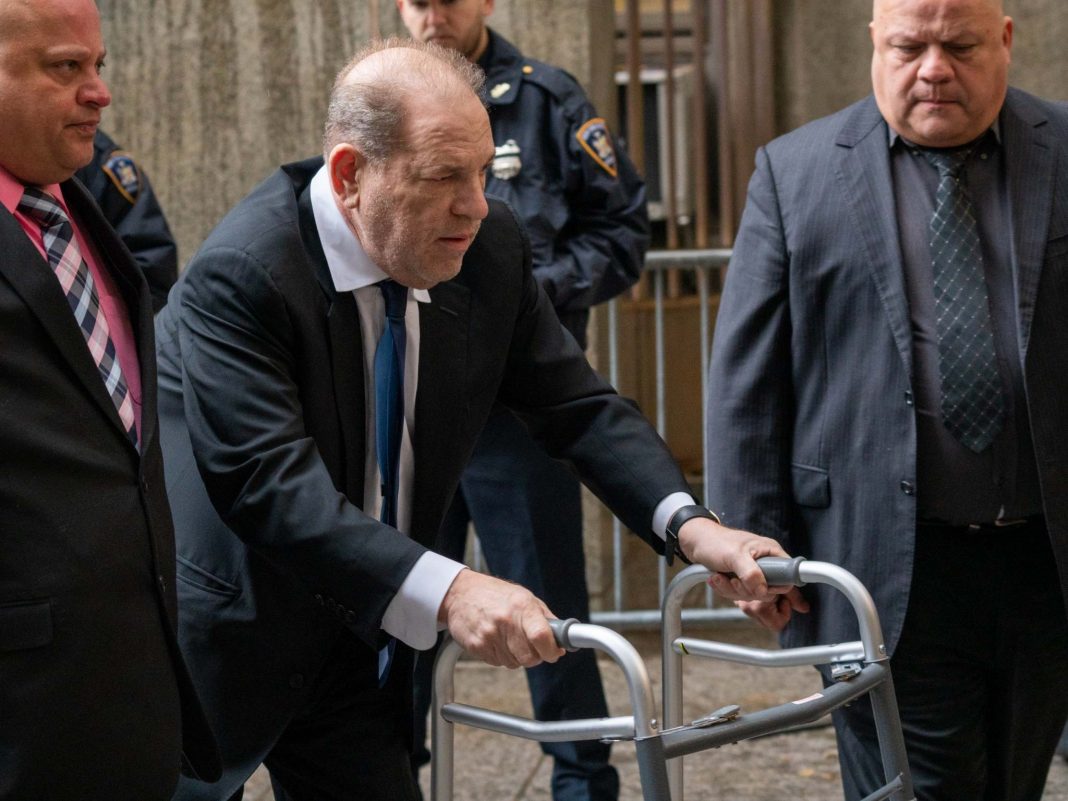 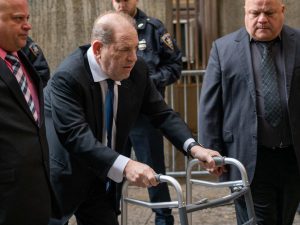 Disgraced Hollywood movie mogul Harvey Weinstein has been charged with sexual assault in Los Angeles on the same day he appeared in a New York court on a separate case.

The Los Angeles County district attorney’s office said the charges related to the alleged sexual assault of two women in 2013.

If convicted, Mr Weinstein could face up to 28 years in prison.

The film producer earlier appeared in a New York court, where he faces separate charges of rape and sexual assault.

He has said all his relationships were consensual but admitted that he had “caused a lot of pain”.