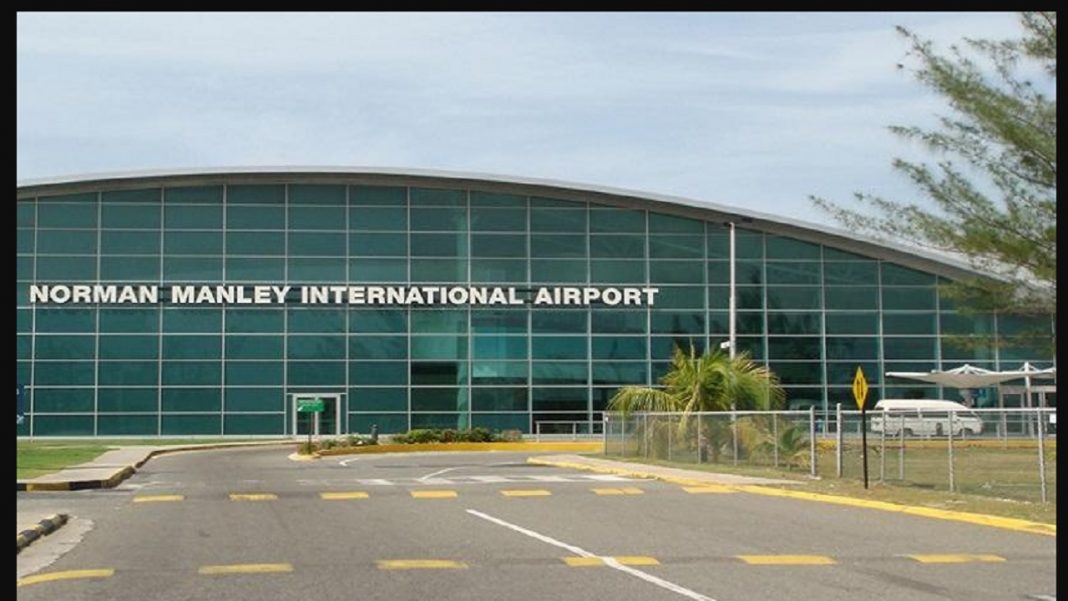 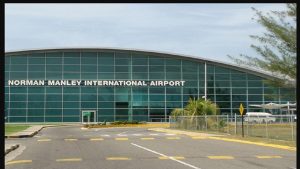 Mexican company, Grupo Aeroportuario del Pacífico has stated that the level of investments in Jamaica is indicative of its belief in the country and its prospects for growth.

Chief Executive Officer Raul Revuelta said the investment decision rested heavily on the the strides that Jamaica has been making.

The company has committed to invest $60m in the development of the airport during the first three years of operation under a modernisation plan that is expect to cost more than US $100m.