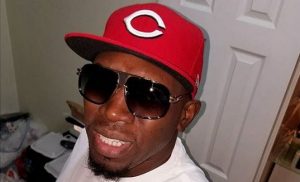 Fellow selector Tony Matterhorn has sought to dismiss some of the rumours surrounding the detention of Dancehall selector Foota Hype.

Tony took to Instagram last night to dispel, as lies, a report made in a local tabloid yesterday.

According to the tabloid report, Foota was said to be detained as his legal team seeks to sort out his immigration status in the United States.

In the meantime, Hype is said to be in good spirits even though he has been detained for three weeks at the Krome Service Processing Center in Miami, an immigration holding facility, as he remains in limbo regarding his immigration status.

He was detained on December 14 as he returned to the United States following a gig aboard the Welcome to Jamrock Cruise.