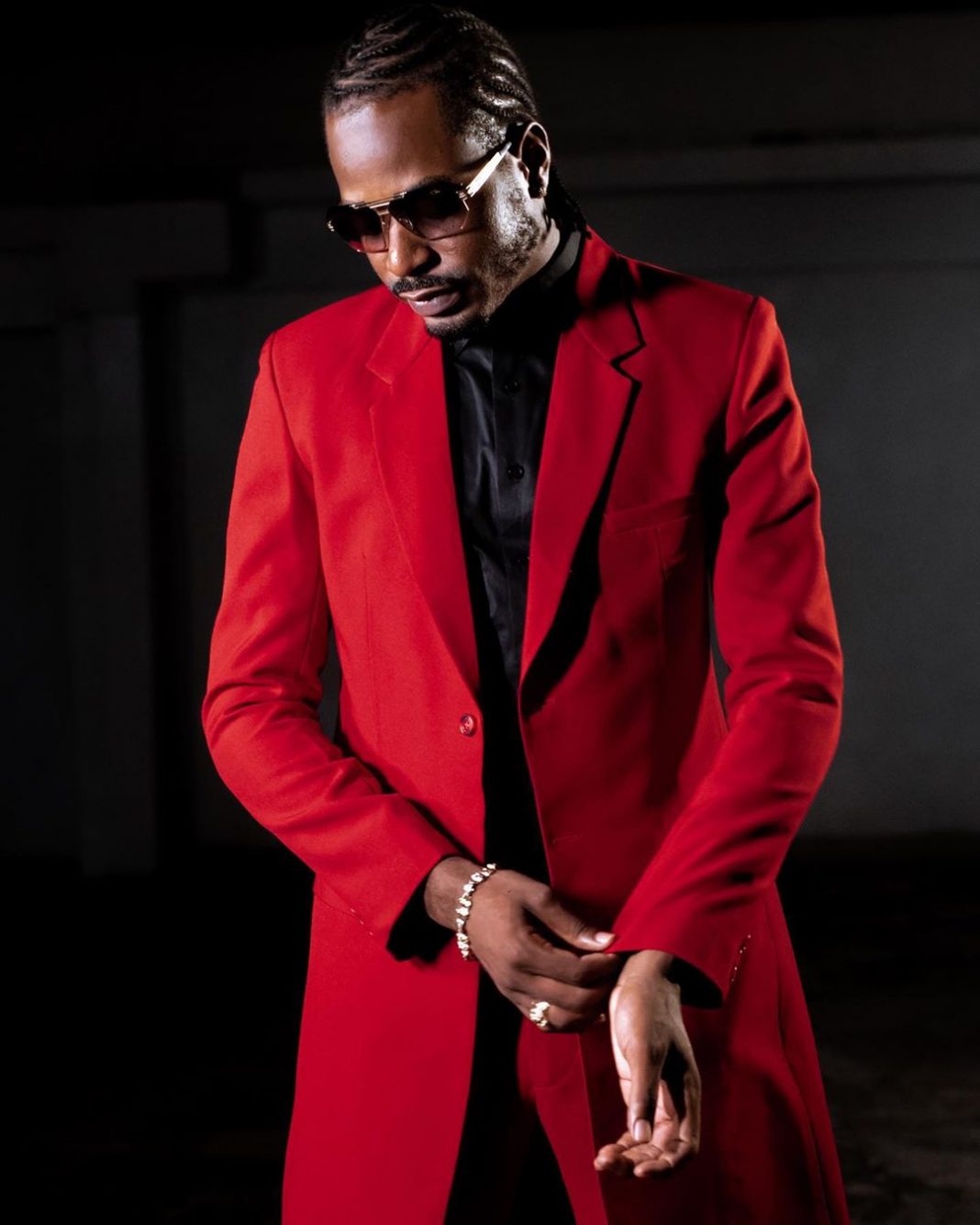 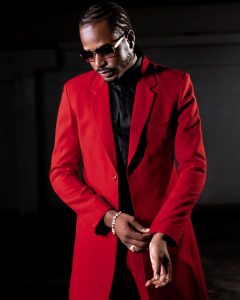 With only 7 days to go until he releases his debut album, Govana has given fans another track from the project.

The ‘Believe Me’ track is accompanied by visuals showing the 4th Genna recording artiste providing a better working space for a trying young barber from his community.

Govana’s ‘Human And Monsters Are Not The Same’ 14 track album is set for release on Friday, January 10 and sport features from acts Dre Island and Tarrus Riley.