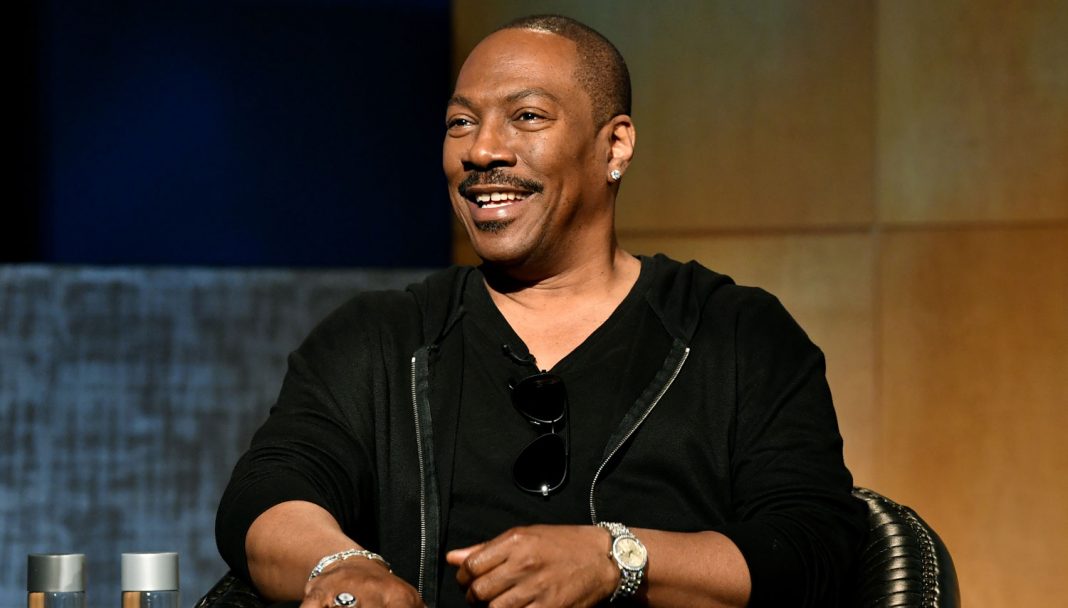 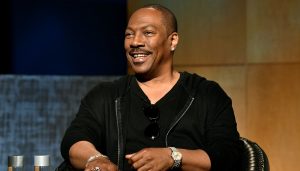 The Critics Choice Association announced on Monday that Eddie Murphy will be honored with the prestigious Lifetime Achievement Award.
The show will air on the CW Network on Sunday January 12,2020 in Santa Monica at 7pm.
In a recent press release, the Association acknowledged Murphy’s success in the motion picture business, stating that he is “one of the industry’s top-five box-office performers overall” and “on the very short list of actors who have starred in multiple $100 million pictures over the past three decades.”
The actor-comedian has kept busy over the past year, getting back onto the screen with a number of projects like Beverly Hills Cop and Coming To America 2.
The comedian is also nominated for a Golden Globe for his role as Rudy Ray Moore in the movie “Dolemite Is My Name.”