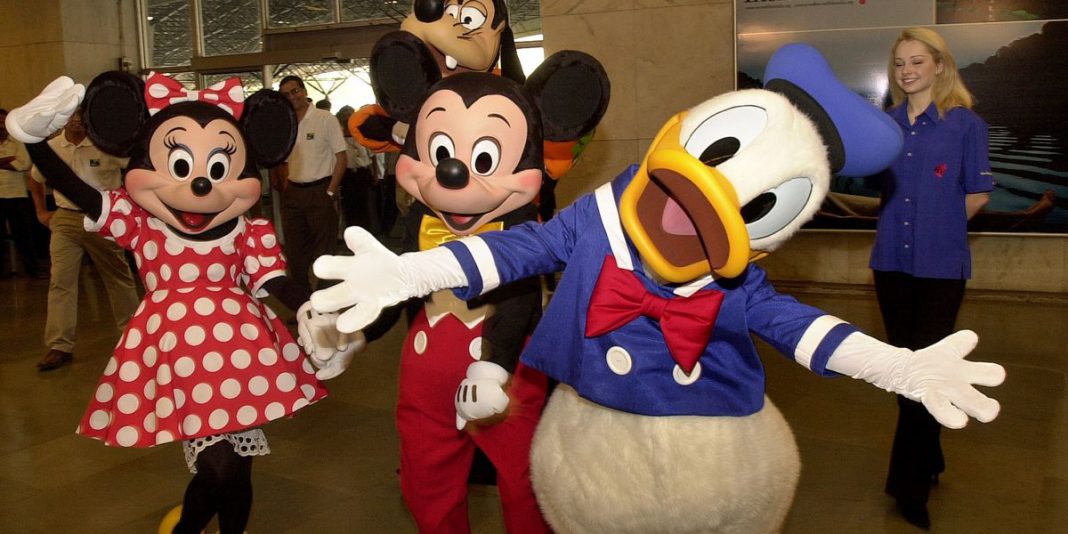 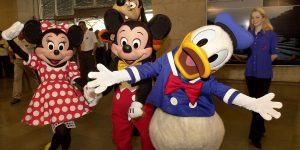 According to Orange County Sheriff’s Office reports, the woman inside the Mickey Mouse costume went to the hospital with neck injuries caused by a grandmother patting the character’s head, while the employees wearing the Minnie Mouse and Donald Duck costumes were groped by tourists.

The incidents come after a 51-year-old man was arrested in November after an employee portraying a Disney Princess told investigators he groped her breast while getting a photo taken.

The Orlando Sentinel reported that a 36-year-old woman who plays Mickey Mouse at the Magic Kingdom told investigators a woman patted the head of her costume five times, causing it to slide down and strain her neck.

The employee told investigators she didn’t believe the woman intentionally hurt her, and the sheriff’s office ruled the December 4 incident a civil matter, not a criminal one.

The tourist’s family said they weren’t aware the employee had been taken to the hospital until they were contacted by the newspaper Thursday.

Boone Scheer told the Sentinel his mother-in-law patted Mickey to prove to her nearly 2-year-old nervous grandson that he shouldn’t be scared of the giant rodent.