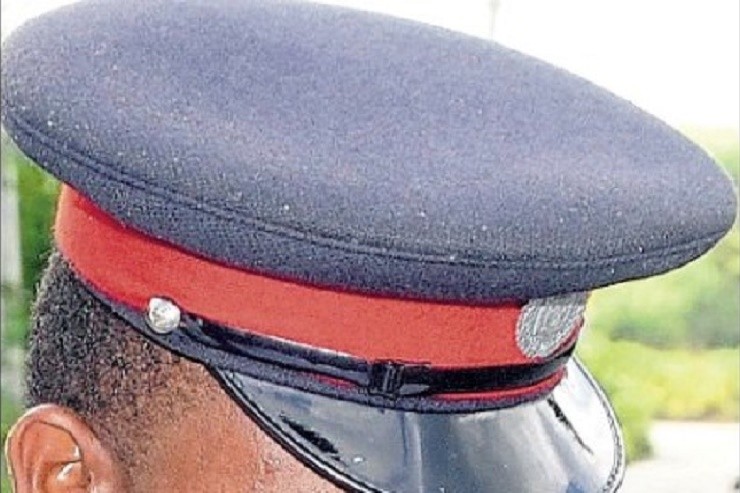 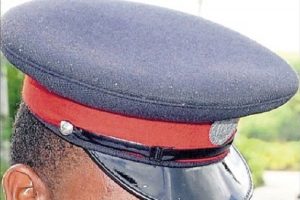 A policeman who was shot and wounded during an attempted robbery on Christmas Eve has been hospitalized in serious but stable condition.

The man who allegedly attempted to rob the cop was shot and killed during the confrontation. His identity has not yet been released. Reports are that about 8:20 pm on December 24 the policeman was at a premises on Port Henderson main road in St. Catherine.

The unidentified man approached the lawman and held him up at gunpoint. The Policeman reportedly pulled his service weapon and a gun battle ensued during which both men were shot.

The wounded men were taken to hospital where the alleged robber was pronounced dead and the cop admitted.