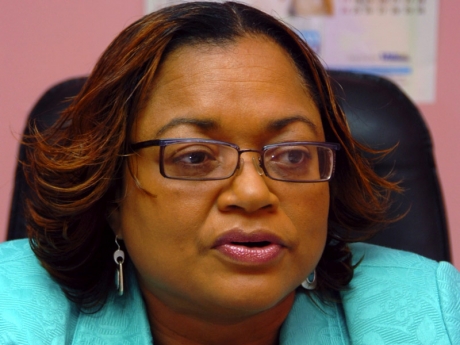 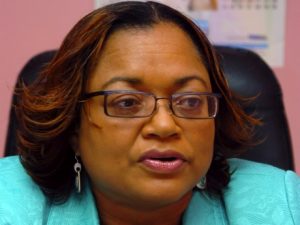 The Jamaica Confederation of Trade Unions, JCTU has lamented that 2019 is not a spectacular year in terms of issues that trade unions faced over the course of the year.

President Helene Davis-Whyte noted that while there were instances of success, there were also some low points, the most significant being how some employers treated the Industrial Dispute Tribunal, IDT.

She notes that the concern of the employer may have stemmed from several cases being taken to the IDT by individual workers.

However, the union president pointed out that among the positives of 20119 is the workshop during which several issues affecting employers and workers were addressed.