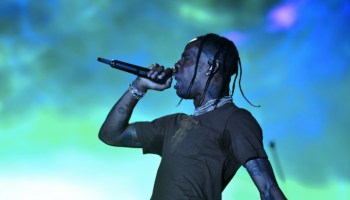 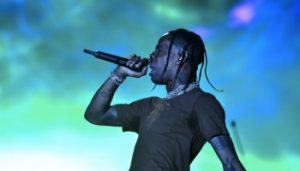 Travis Scott and his Cactus Jack creative collective are ending the year on a high note.

The effort consists of 7 tracks, including a remix to Scott’s chart-topping single “Highest in the Room.”

The ASTROWORLD rapper confirmed the project about a month ago, but has been teasing it since October, stating he planned to deliver some new music while he takes his time creating his fourth studio album.

Scott was reportedly tapped to headline Coachella 2020, along with Frank Ocean and Rage Against the Machine. The Houston artist performed at the annual festival in 2017, but has never served as its headliner.