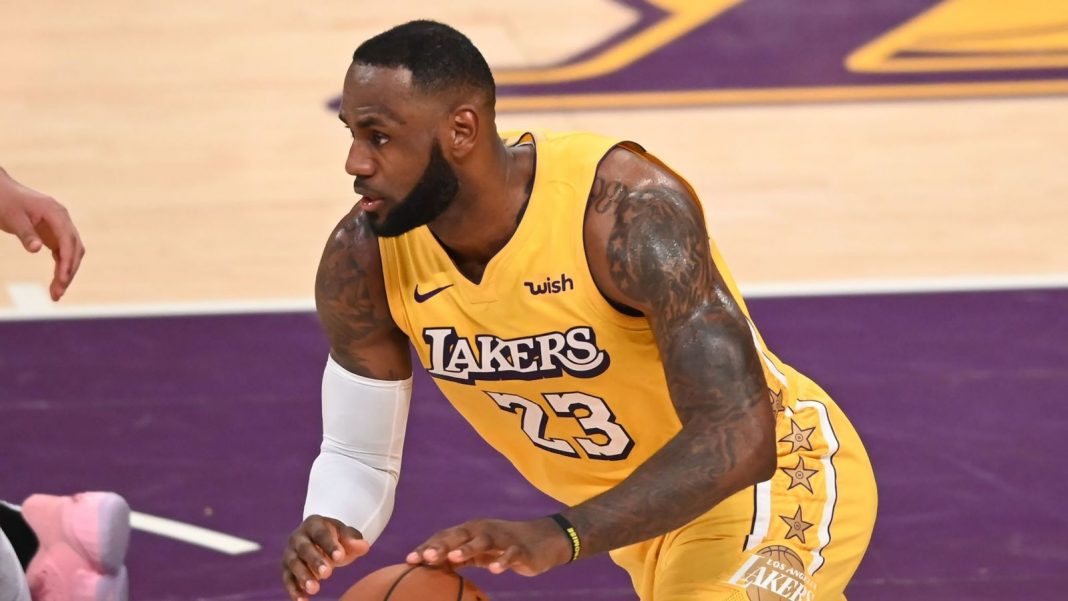 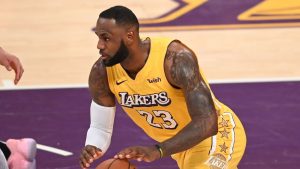 LeBron James is a doubt for the Los Angeles Lakers game against the Portland Trail Blazers after aggravating a groin injury in the first quarter of the 111-106 loss to Los Angeles Clippers.

It comes after James missed his first game of the season last Sunday, the 128-104 loss to the Denver Nuggets, with a muscle strain and lingering discomfort in his right groin.

It appears the 35-year-old aggravated the injury on his return after being kneed in the groin when taking a charge from the Clippers’ Patrick Beverley.

James played 39 minutes against the Clippers, scoring 23 points on 9-of-24 shooting as well as adding 10 assists and nine rebounds. 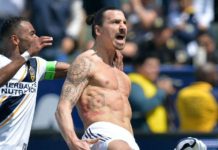