Home Z- Entertainment MARIAH CAREY RELEASES STAR-STUDDED VIDEO FOR “ALL I WANT FOR CHRISTMAS IS... 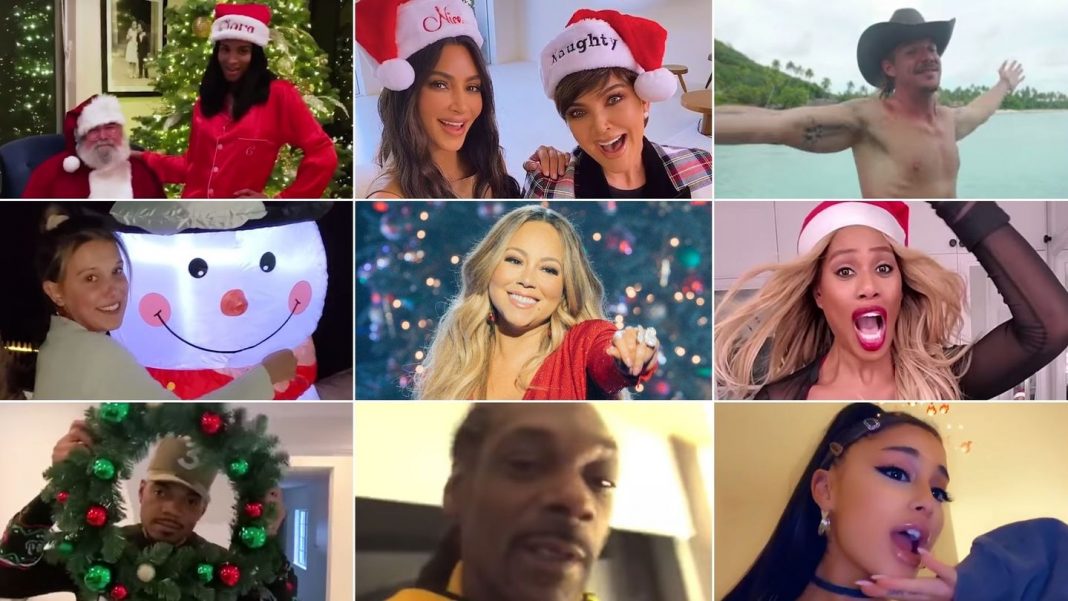 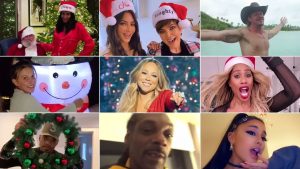 Mariah Carey has enlisted every A-lister in Hollywood to help her celebrate the 25th anniversary of the release of “All I Want For Christmas Is You.”

Carey just released a brand new music video for the holiday classic with some of her celebrity friends singing along to the hit song.

There’s more than 50 stars in the video.

This video comes just a few days after the single reached No. 1 on the Billboard Hot 100.

The holiday classic was originally released in 1994 on Carey’s Merry Christmas album.