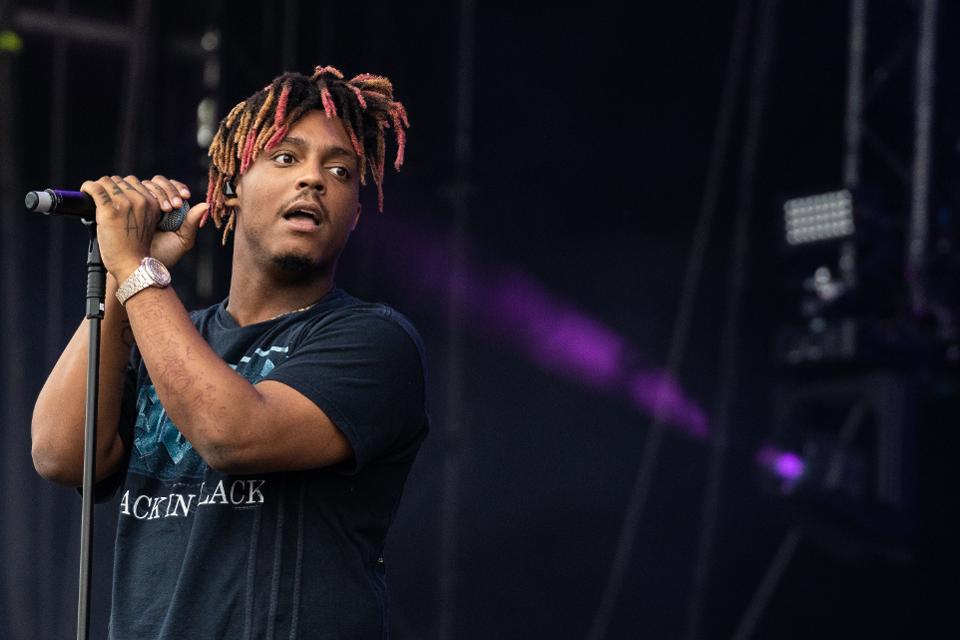 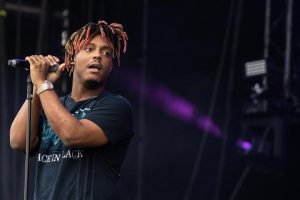 Juice WRLD posthumously hit No. 1 on the Billboard Artist 100 chart dated December 21, jumping from No. 58 and becoming the fifth artist to lead the list after passing.

This is Juice WRLD’s second week overall at the top.

Juice WRLD, whose real name is Jarad Higgins, first led the Artist 100 on March 23, when his sophomore LP, Death Race for Love, debuted as his first No. 1 on the Billboard 200.

Other artists to rise to the top of the list after passing include XXXTentacion in June 2018, Tom Petty in October 2017, Prince in May 2016 and David Bowie in January 2016.

Juice WRLD’s studio album Goodbye & Good Riddance rose to No. 6 on the Billboard 200, while Death Race for Love advanced to No. 10