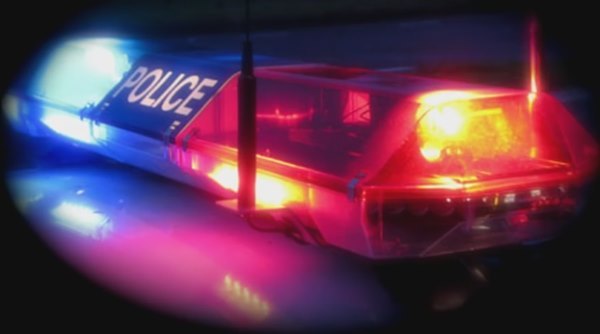 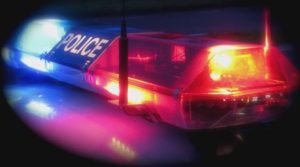 The police are investigating a brawl at a popular fast food outlet in Barbican, St Andrew over the weekend.

In a video of the incident which has since gone viral on social media, several irate customers set upon a security guard at the food establishment.

Persons who were at the outlet at the time of the incident report that the store was being closed when customers outside, some of whom reportedly had purchased food and had gone outside to wait while their meals were being prepared due to the cramped space inside, demanded to enter the establishment.

The door was shattered and the store stormed by several irate men, then set upon the guard.