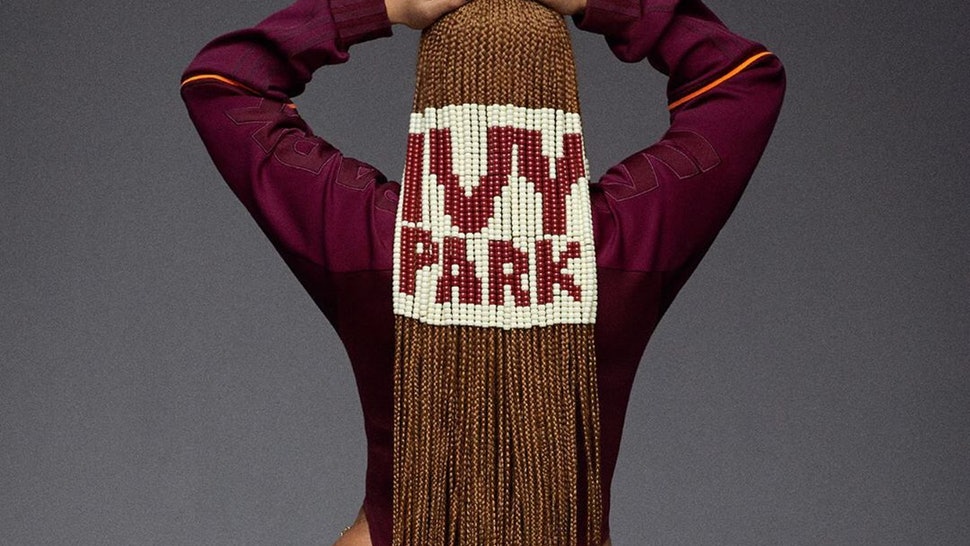 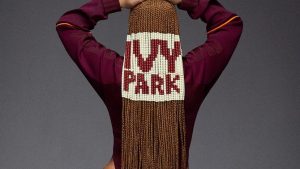 Adidas will start selling a new collection designed with singer Beyoncé on January 18 in a re-launch of her Ivy Park brand.

Adidas described the collection, which is mostly in maroon, orange and cream, as gender neutral.

The partnership comes as Adidas seeks to attract more female customers, an area where it has lagged behind rival Nike and Puma.

Puma saw its sales boosted by a collaboration with singer Rihanna that ended last year.